MR. CASEY:  Good afternoon, everybody.  I don't have anything to  start you with, so let's go to your questions.

Q     Any update on U.S. contact with Turkish officials, whether  the secretary's made calls or anyone else?

Q     Is that another way of saying "damage control"?

MR. CASEY:  Well, it's a way of saying that this is an issue  where the Turkish officials have made clear their very strong concerns  about this and have raised questions about potential consequences in  the event that this resolution passes. 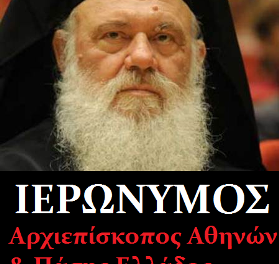 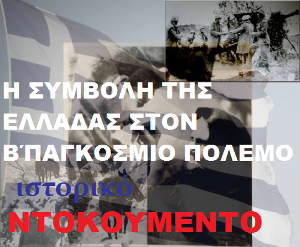 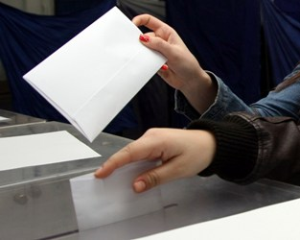