Congressional analysts say Bush's request would bring the total spending since Sept. 11, 2001, to fight terrorism and conduct the wars in Iraq and Afghanistan to $875 billion.

The request comes as Democrats on Capitol Hill are struggling to move Bush's pending $108 billion request for the current year. Democratic leaders say they're likely to add the $70 billion for next year to that measure, which would allow them to avoid a politically painful vote on war funding in the heat of campaigning for the November elections.

Anti-war Democrats are frustrated at their inability to force the president to scale back war operations and hate to vote to keep the Iraq war going. At the same time, Bush has promised to veto the war funding bill if Democrats add money for domestic programs and present him with a bill over his request.

The bulk of the new money, $45 billion, would fund U.S. combat operations, but there's also $3 billion to deal with roadside bombs and $2 billion to cope with rising fuel costs.

According to the nonpartisan Congressional Research Service, Congress has provided $526 billion for the Iraq war alone, with the two pending requests coming on top of that. Operations in Afghanistan have cost $140 billion.

Friday's request also contains $770 million in additional food aid and other assistance to try to ease the global food crisis. There's also $2.6 billion to airlift new mine-resistant vehicles into the war zone and maintain them there.

Bush also asked for $1.7 billion for infrastructure, social programs and economic development initiatives in Iraq and Afghanistan under a programs designed to win the support of local populations.

Pakistan, a key ally in fighting terrorism, would receive $193 million in aid. 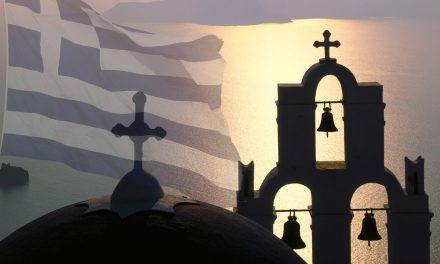 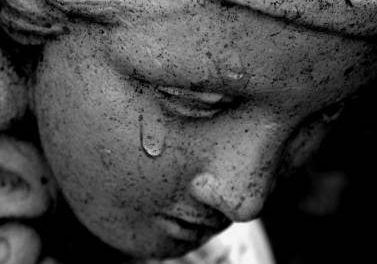 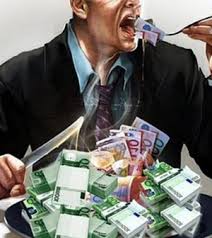