The North Atlantic Council (NAC) and the Political and Security Committee (PSC) of the European Union met on 24 November 2008 to discuss Western Balkans, in particular the situation in Bosnia and Herzegovina.

50 years of Science at NATO

The NATO Science for Peace and Security (SPS) Programme marks its 50th anniversary with an exhibition, to coincide with the meeting of the SPS Committee taking place on 20-21 November at the Alliance's Headquarters in Brussels.

A convoy of three World Food Program (WFP) chartered vessel is transiting form Mombassa towards Somali ports escorted by NATO ships, to deliver over 21,000 tons of humanitarian aid. Two NATO navy ships operating in Operation Allied Provider are escorting these three vessels, in order to protect them against piracy.

Allied Command Transformation co-sponsored the annual Concept Development and Experimentation (CD&E) conference on 17-20 November in Oslo, Norway. The purpose of the conference was to create a venue where various agencies related to CD&E, including industry, could come together to identify, discuss and share ideas concerning future global security challenges and how to address them. 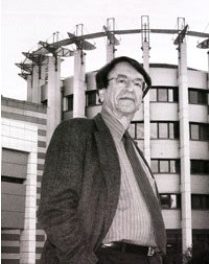 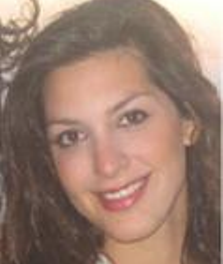