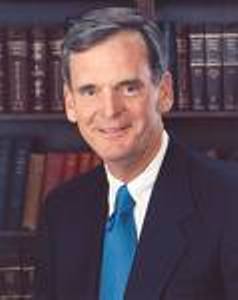 By LIZ SIDOTI and DAVID ESPO
Washington – Republican Sen. Judd Gregg of New Hampshire abruptly withdrew his nomination as Commerce secretary Thursday, citing "irresolvable conflicts" with President Barack Obama's handling of the economic stimulus and 2010 census. "We are functioning from a different set of views on many critical items of policy," Gregg said in a statement released by his Senate office.

Gregg, 61, is a former New Hampshire governor who previously served in the House. He has been in the Senate since 1993 and currently serves as the top Republican on the Senate Budget Committee, where he is known as a crusader against big spending.

He was Obama's second choice to fill the Commerce portfolio.

New Mexico Gov. Bill Richardson withdrew several weeks ago in the wake of a grand jury investigation into alleged wrongdoing involving state contracts. He has not been implicated personally.

In his statement, Gregg thanked Obama for the nomination, and said, "I especially admire his willingness to reach across the aisle."

In citing the stimulus and census, he said, "Prior to accepting this post, we had discussed these and other potential differences, but unfortunately we did not adequately focus on these concerns. We are functioning from a different set of views on many critical items of policy."

The unexpected withdrawal marked the latest setback for Obama in his attempt to build a Cabinet.

Treasury Secretary Tim Geithner was confirmed despite revelations that he had not paid some of his taxes on time, and former Senate Majority Leader Tom Daschle withdrew as nominee as health and human services secretary in a tax controversy.

In his statement, Gregg said his withdrawal had nothing to do with the vetting into his past that Cabinet officials routinely undergo.

Gregg's reference to the stimulus underscored the partisan divide over the centerpiece of Obama's economic recovery plan. Conservatives in both houses have been relentless critics of the plan, arguing it is filled with wasteful spending and won't create enough jobs. Gregg has refrained from voting on the bill – and on all other matters – while his nomination was pending.

The Commerce Department has jurisdiction over the Census Bureau, and the administration recently took steps to assert greater control. Republicans have harshly criticized the decision, saying it was an attempt to politicize the once-in-a-decade event.

The outcome of the census has deep political implications, since congressional districts are drawn based on population. Many federal funds are distributed on the basis of population, as well.

Both of those factors mean there is a premium on counting as many residents as possible. Historically, the groups believed to be most undercounted are inner-city minorities, who tend to vote Democratic. 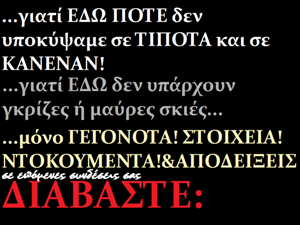 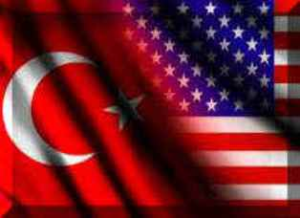