A squishy, misguided, weak-kneed liberalism has emerged in Hillary Clinton’s comments about the kind of sanctions that would work best in halting Iran’s nuclear program. Rather than take the one step that would really be effective – cutting off the flow of refined gasoline to Iran – she instead insists that we need to target the Iranian leadership with sanctions.

Her husband wisely rejected the same kind of advice in deciding on the sanctions to impose on Serbia during the Bosnia war, opting for broad-based economic sanctions to deter aggression. The sanctions were incredibly effective, and the mere threat of their re-imposition in 1996 was enough to bring Serbian dictator Slobodan Milosevic to his knees.

But now Hillary says sanctions must target Iran’s Revolutionary Guard “without contributing to the suffering of the ordinary (Iranians), who deserve better than what they currently are receiving.”

But the impotence of sanctions that do not go for the jugular is obvious, and the abysmal record of targeted sanctions aimed at Iranian leaders is enough to discredit the entire process. However, sanctions can be effective – immediately – if they strike at a nation’s most vulnerable point.

The House of Representatives approved a resolution at the end of December that imposed sanctions against Iran, banning any company from doing business in the United States if it supplied oil products to Iran. Co-sponsored and pushed by Illinois Republican Rep. Mark Kirk (who deserves support in his bid for a Senate seat), the measure has real teeth and is now pending before the Senate.

Hillary’s comment about avoiding sanctions that “contribute to the suffering” of the people of Iran can only be interpreted as a push-back against the sanctions that have passed the House.

This kind of weakness, on which criminal regimes like Iran’s thrive, is just the kind of impotence that liberal governments display.

From Munich to today, leaders have found it difficult to wage war against those who threaten world peace or even to impose serious sanctions against them. The argument is always the same: It will hurt ordinary people.

Well, so will atomic bombs.

Unless we inflict enough damage on Iran to force it to stop its weapons program, we are leaving Israel exposed and vulnerable to almost certain destruction.

Iran, despite having the second-largest deposits of oil in the world, lacks refining capacity and must import 40 percent of its gasoline. The threat of a cutoff is the ultimate weapon, short of force, to be used in compelling Iran to abide by the resolutions of the international community and refrain from producing nuclear weapons.

Hillary’s comment can only have brought a sigh of relief to the lips of the Iranian mullahs. It sends the clear signal that the Obama administration lacks the toughness to impose real sanctions and its disapproval can be safely disregarded in Tehran.

If gasoline imports were curtailed, the “ordinary” Iranians would blame their own government. They know that Iran has been isolated from the world by its own government, and surveys show this cutoff rankles the population mightily. They are very worried about getting the cold shoulder from the rest of the world and worry about the consequences for their already blighted and fragile economy.

A gasoline shortage can only stoke the fires of rebellion so brilliantly flaring forth on Iranian streets and can only bolster the courage of those who brave gunfire and police clubs to express their demands for liberty. 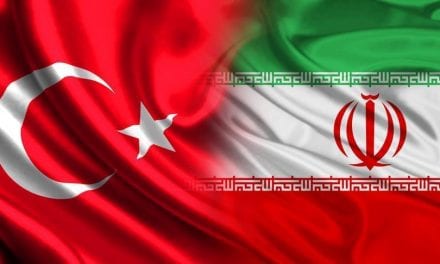 Turkey’s view of the U.S.-Iran crisis 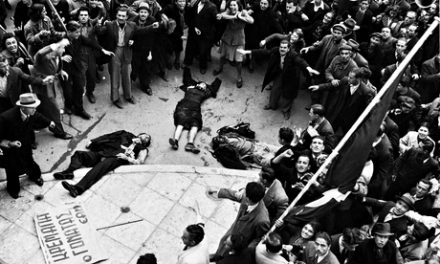 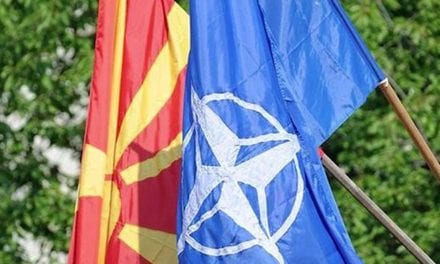 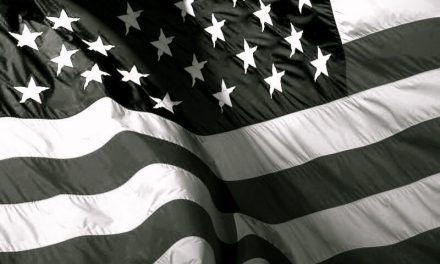 US to send 1,000 more troops to Middle East amid Iran tensions