On the merits, saying yes to the Afghan government’s request for US support for peace talks would seem like a no-brainer.

Either the opinions of the people of Afghanistan on questions of war and peace in their country matter or they do not. If they do not matter, then everyone in Washington pontificating about “democracy” or “governance” or “legitimacy” or “corruption” in Afghanistan please shut up immediately and remain silent. If the opinions of the Afghan public do matter, then it’s a slam-dunk that the Afghan public’s demand for peace talks ought to take precedence over Pentagon demands for more killing.

Every Western press report from Afghanistan that addresses this issue says that the overwhelming consensus of public opinion in Afghanistan supports peace talks to end the war.

Just this week, Jonathan Steele reported in the Guardian that across Afghanistan, talking to the Taliban is seen as “the only credible way” to end the war, “even among Afghanistan’s small but determined group of woman professionals.” Steele interviewed a range of Afghan professional women to illustrate his point.

“Everybody has been trying to kill the Taliban but they’re still there, stronger than ever. They are part of our population. They have different ideas but as democrats we have to accept that. Every war has to end with talks and negotiations. Afghans need peace like oxygen. People want to keep their villages free of violence and suicide bombers.”

If “Afghan women now overwhelmingly want talks with the Taliban,” Steele wrote, “the same is true of many of the country’s male politicians, particularly the Pashtun.” The perception of many Pashtun politicians is that the US invasion put the warlords of the predominantly Tajik Northern Alliance in power, marginalizing the country’s largest ethnic group, the Pashtun. These Pashtun politicians see a national reconciliation process and new political dispensation with the primarily Pashtun Taliban as a way to end this marginalization of the Pashtuns and incorporate them into the government.

US officials who want to continue the killing concede that the endgame is a negotiated political solution with the Afghan Taliban, but insist that the “time is not right” because “the Taliban have no reason to negotiate,” and that we have to kill more of them to “force the Taliban to the negotiating table.”

Note that a component of the Afghan Taliban leadership has already put a peace plan on the table. In March, a delegation from Gulbuddin Hekmatyar’s insurgent group Hezb-i-Islami presented a formal, 15-point, peace plan to the Afghan government. A spokesman for the delegation said the Afghan Taliban would be willing to go along with the plan if a date was set for the withdrawal of foreign forces from the country.

This information is not a highly classified state secret. It was reported in The New York Times.

It’s kind of breathtaking that the warmonger Washington punditocracy can continue on its merry Energizer bunny way, insisting that there is no basis for peace talks, completely ignoring that fact that a fraction of the insurgency has put a peace plan on the table and claims that the bulk of the insurgency is ready to support the plan if foreign forces will agree to a timetable for withdrawal. But that’s what happens when your raw material for analysis isn’t what’s actually happening in Afghanistan, but what other stupid people in Washington are saying about what is happening in Afghanistan. If the stupid people in Washington aren’t talking about peace talks, then the prospect of peace talks doesn’t exist.

Of course, from the standpoint of the warmongers, a peace plan that requires a timetable for the withdrawal of foreign forces is a “nonstarter.”

Among Democrats in particular, the idea of a timetable for withdrawal of US forces is spectacularly popular.

Already, 82 Members of Congress have co-sponsored Rep. Jim McGovern’s bill requiring a timetable for the withdrawal of US forces, including such liberal heavyweights as Barney Frank and Henry Waxman. Among House Democrats from President Obama’s home state of Illinois, it’s now 2-1 in favor of a timetable for withdrawal, with Representatives Costello, Schakowsky, Davis, Gutierrez, Jackson, Quigley, Hare and Rush co-sponsoring McGovern’s bill, leaving only Representatives Bean, Foster, Halvorson and Lipinski still on the sidelines

When we compel the US government to accept the policy of a timetable for military withdrawal, we remove the fundamental US obstacle to peace in Afghanistan.

Until now, there have been just a handful of voices in the US debate openly calling for real US support of Afghan peace talks, such as Ahmed Rashid, writing in The Washington Post; Robert Dreyfuss, writing in The Nation; Tom Hayden, writing in The Los Angeles Times; and Gareth Porter, in his reporting for Inter Press Service.

But now that President Karzai is expressly meeting with President Obama for the purpose of securing US agreement to back Afghan peace talks, it’s time to make American public support for peace talks more visible. 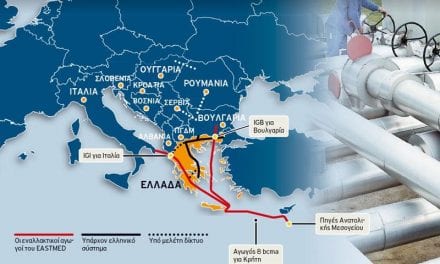 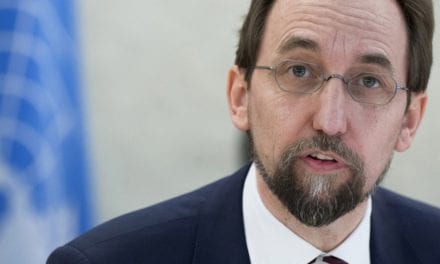 UN rights chief:State of emergency must be lifted for ‘credible elections’ in Turkey 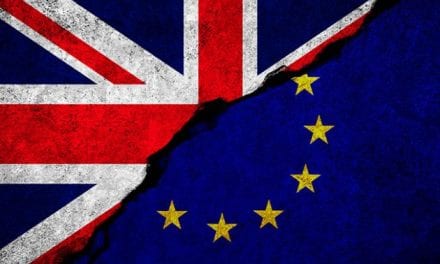 Brexit is a mess. Whose fault is it? 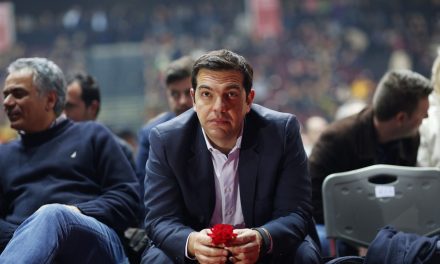 Who is Alexis Tsipras?