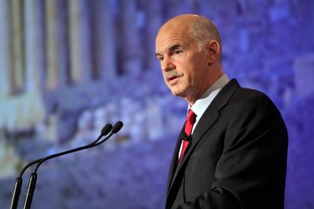 Capricious, unreliable and ideologically driven were some of the more printable epithets hurled at George Papandreou in his final week as Greek prime minister. We should look at the motives of his detractors before taking such critiques at face value. While engaged in titanic political struggles at home and abroad, he has been quietly trying to tackle one of the most intractable root causes of the Greek tragedy – crime and corruption.

As the new Greek government struggles to convince Europe of its resolve to cut the country’s bloated public sector, it also has to decide whether to face down the real domestic threat to Greece’s stability: the network of oligarch families who control large parts of the Greek business, the financial sector, the media and, indeed, politicians.

Since Mr Papandreou became prime minister, his government has been trying to crack down on habitual tax evaders. He made clear in a speech to parliament on Friday how deep his concerns are regarding the more dubious activities of some of Greece’s banks. We can only hope that the BlackRock audit, ordered by the troika, will be suitably forensic in uncovering what has really been going on in the financial system.

In the same speech, Mr Papandreou also revealed dramatic information about a pan-Balkan fuel smuggling operation which is allegedly losing Greece an estimated €3bn annually. He spelt out exactly how damaging such criminal activities have been, all but naming those involved.

The oligarchs have responded in two ways. First, they have accelerated their habitual practice of exporting cash. In the last year, the London property market alone has reported a surge of Greek money.

Second, they have mobilised hysterical media outlets which they own in order to denounce and undermine Mr Papandreou at every opportunity, aware he is the least pliable among Greece’s political elite.

Their aim is clear – they are waiting to pounce on the state assets which, under the various bail-out plans, the Greek government must privatise. With the domestic economy in free fall, the share price of these hugely valuable entities such as the electric grid and the national lottery has been collapsing steadily over the past two years. A 10 per cent of OTE, the Greek telecoms provider, was sold to Deutsche Telekom for around €7 a share over the summer, down 75 per cent on its price three years earlier.

The oligarch conglomerates are waiting to scoop them up at anything up to less than a fifth of their real value – a poor financial return for the state but in 5-10 years time a bonanza for the purchasers. Some have been even banking on Greece exiting the euro so that they can then use the billions of euros squirrelled away outside the country to purchase the assets for knock-down drachma prices.

If the crises in Greece and Italy tell us anything, it is that the European Union has tolerated widespread corruption, criminality and malign governance not just in supplicants from eastern Europe but in some of its core western European members. As we Europeans lecture the world on the importance of European values – transparency, good governance and competition – too often we turn a blind eye to Mr Berlusconi’s monopoly on broadcast media, the influence of the Camorra on the politics of Campania and the chronic cronyism of the Greek economy (about which the British and German governments, to name but two, are fully informed).

If anything is to come from the catastrophe facing Europe it is essential these patterns of corruption are broken. Otherwise neither Greece nor Italy will ever be free of the institutional sclerosis that allows these practices to prosper. Before we look lovingly at northern Europe for the answer, let us remember the billions of dollars in bribes of which German companies, like Siemens and Ferrostaal, have been guilty of paying their Greek interlocutors. These were made in order to secure lucrative but overpriced contracts which have been funded by those decent Greeks who earn relatively little but, unlike the country’s super-rich, actually pay their taxes.

For Greece, the big question is whether after Mr Papandreou, the country possesses the requisite political talent and vision both to introduce root-and-branch reforms in order to revive the cankerous institutions of state, and to halt the pillaging of the Greek economy by its wealthiest and most powerful citizens. This is something that the country’s international creditors might wish to ponder, too.

My guess is probably not and that Mr Papandreou’s efforts will come to be regarded as the last real attempt to save the country.

The writer is author of The Balkans: Nationalism, War and the Great Powers. His latest book is Dark Market: Cyberthieves, Cybercops and You 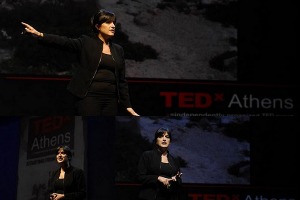 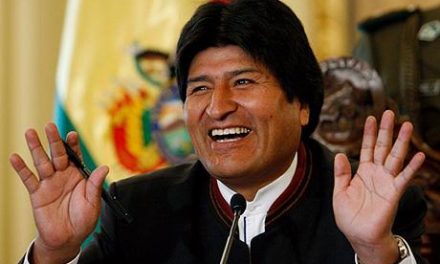 Kill Capitalism and Save the Earth: the World According to Evo Morales 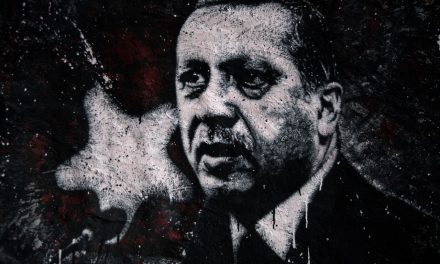 Greco-Turkish relations at a critical crossroads 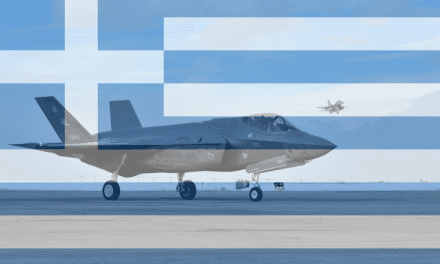