Let Greece stand on its own feet

Financial Times, Editorial
At five minutes to midnight, it still seems open whether the eurozone and the Greek government can agree on terms for a new rescue package. The terms, however, are less important than whether Greece can agree with itself. The metamorphosis that the country desperately needs will happen only if the Greek people want it.

So great is the exasperation on all sides that it is worth recalling what the programme has achieved. Large-scale privatisation was always unrealistic; special interest groups have paralysed most structural reforms. But Athens shrank its primary deficit by eight percentage points from 2009 to 2011 – a radical austerity effort.

The savings measures hit those Greeks hardest who are least able to block them – that is, those who were least privileged by a captured and dysfunctional state to begin with. With greater statecraft, the majority held down by the old system might have rallied behind a vision of reform. But from the start, the eurozone’s approach to helping the country has been to infantilise it. This allows leaders to blame outsiders for self-inflicted woes. It stunts any political process that could offer a peaceful outlet for suffering from the economic adjustment and engage the Greek people in transforming the system.

The eurozone’s bear hug intensified with the de facto imposition of a technocratic prime minister, and again with the current demand that party leaders commit in writing to keeping their promises after elections in April. Even without the rogue German idea of putting a commissioner in charge of the country, the eurozone’s masters essentially demand the suspension of politics in Greece.

It is easy to see why. There is no trust left. Athens’ partners take an understandably dim view of the chance that Greek democracy will on its own do the things they want from it. But the real question is whether Greece can be forced to change by external pressure alone.

Time has come to recognise that the answer is no, and that the economic situation now permits a different approach. Athens will soon reach primary balance, where the state’s revenues suffice to pay for its expenditures apart from debt service. This changes the political calculus. It ends Athens’ financial dependence if it chooses to default. It leaves the eurozone with a stark choice: either continue treating Greece like a subjugated state or adopt an approach that leaves Greece a slim chance of meeting the demands of monetary union.

The eurozone could press ahead with the steepest possible restructuring of privately held Greek debt – and drop its pretence that it be voluntary – then stand behind whatever remains by funding an escrow account for debt service. No more money need be sent to Athens. To secure the eurozone’s own claims as they fall due, it should ask Athens to prioritise them in the constitution.

Beyond that, Greeks could choose for themselves how to continue their painful adjustment to economic reality. It is now clear Greece alone can decide if it has the will to stay in the eurozone. 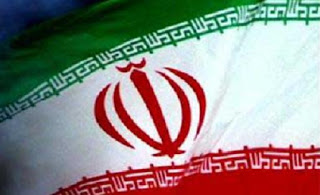 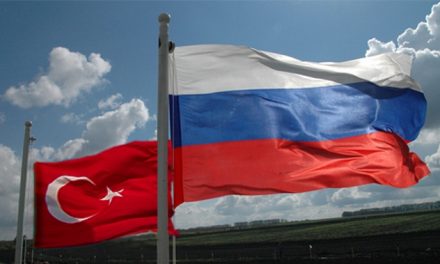 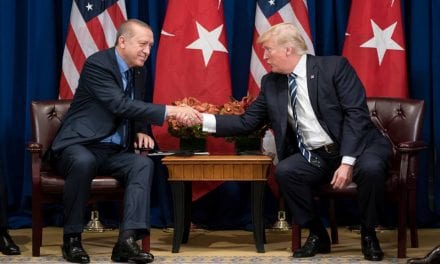 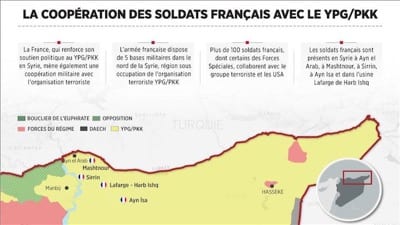