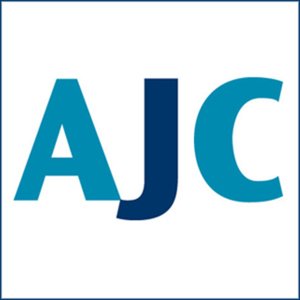 The bold parliamentary action comes a few weeks after Greek Prime Minister Antonis Samaras, addressing an AJC reception in New York, declared that he would "deracinate" the Golden Dawn party, and launched a crackdown on the party that includes arresting the party's leadership

"They are a criminal group of people, who will be tried in a democratic manner," Samaras said to the audience of 100 AJC leaders. The party has used violence, intimidation and neo-Nazi symbolism to promote its racist ideology, which targets immigrants, Jews and others deemed to be "non-Greek."

"Those parliamentarians who voted to stop the funding should be applauded for taking this firm step against the Golden Dawn," said AJC Executive Director David Harris. "The party threatens the very foundation of Greece, the cradle of democracy."

Several Golden Dawn leaders are currently in jail, and others have been ordered not to leave the country, pending their trial for involvement in a "criminal organization."

The government also is investigating the possible involvement of some members of the Greek police in Golden Dawn.

Punitive steps against Golden Dawn come in the wake of the murder of a popular Greek singer. A Golden Dawn activist is accused of the crime.

Why Middle Eastern leaders are talking to Putin, not Obama 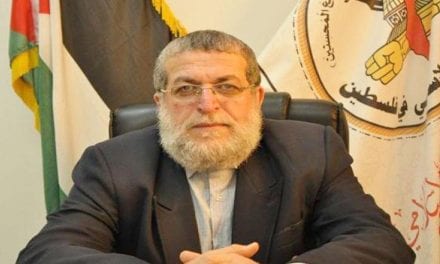 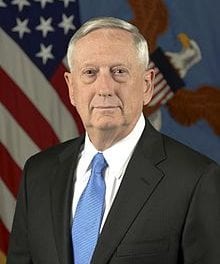 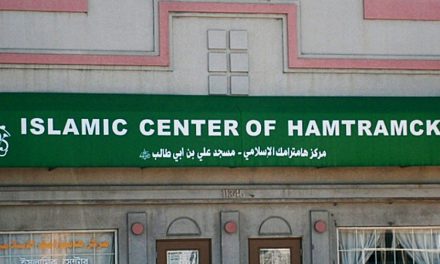 What America’s Only Muslim-Governed City Thinks of Donald Trump