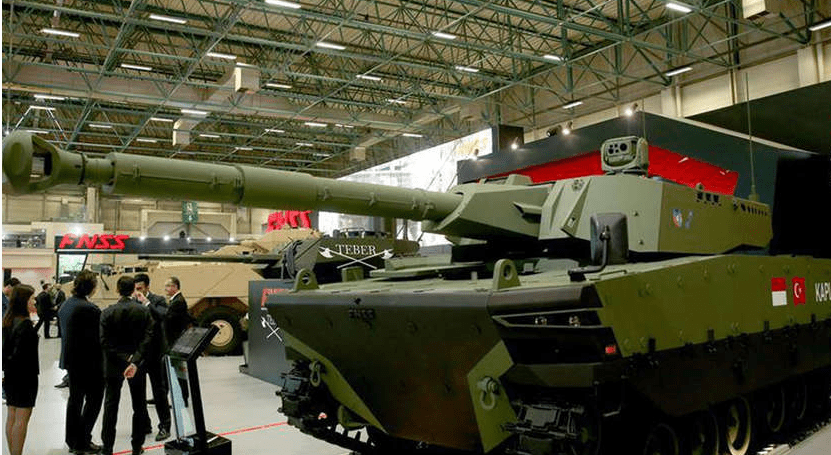 Turkey has high hopes for its future in the defense field, but brain drain is depriving its industry of qualified human capital. Of all people working in the sector, only 24% are qualified engineers.

Turkey’s defense industry firms are gearing up for a major show of force for foreign buyers at the International Defense Industry Fair taking place April 30 to May 3 in Istanbul. About 900 local and foreign companies are exhibiting their wares. Turkish firms will seek to sign export deals and promote cooperation with foreign companies, as Turkey’s domestic market is about to reach saturation. Turkey’s defense industry has been growing since 2014, pushing companies to focus on exports to sustain their growth. In addition to its traditional customers the United States and Germany, Turkey is looking for new clients in a slew of markets: Poland, Qatar, Oman, Ukraine, Malaysia, Indonesia, Pakistan, Bangladesh, Chad, the Philippines, Vietnam, Cambodia, Azerbaijan, Uzbekistan.

According to the management of Turkey’s Defense Industries, a target of $3 billion in exports set for 2019 does not include the MILGEM (National Ship) warship project and ATAK attack helicopter platform of Pakistan, or the T129 ATAK helicopter gunships for the Philippines.

This will be an important year in terms of Turkey’s defense industry objectives. TCG Kinaliada, another MILGEM corvette (small warship), will be delivered to the Turkish navy while TCG Anadolu, Turkey’s first multipurpose landing helicopter dock ship, is expected to hit the waves late this year. Turkey’s first indigenously built new-generation submarine, Piri Reis, is also expected to be operational in late 2019.

According to the Turkish Exporters Assembly (TIM), Turkey’s overall exports hit an all-time high of $168.1 billion in 2018, a 7.1% year-over-year increase compared with around $157 billion in 2017. The Turkish defense and aerospace sector showed the best performance in 2018 in terms of export growth (20%), though the sector remains comparatively small, with exports of $2.188 billion for 2018. Turkey’s top exporting industries during 2018 were automotive, textile and chemicals at almost $31.6 billion, $17.6 billion and almost $17.4 billion, respectively.

TIM figures show that the per-kilogram export value of the T129 ATAK helicopter, one of the highest value-added platforms in the defense industry, is around $10,000. Under a government-to-government contract awarded in May 2018, Turkish Aerospace will deliver 30 T129B Mk-I ATAK multirole light combat helicopters to Pakistan.

According to a 2018 performance report issued by Turkey’s Defense and Aerospace Industry Manufacturers Association, the Turkish defense industry in 2018 had total revenues of $8.761 billion, an increase of 31% compared with 2017. Exports rose $350 million.

According to the report, the highest sales were from land force platforms and systems, at $2.428 billion, followed by $1.81 billion in civil and military aviation. Revenues of $63 million in informatics and software and $22 million in the space sector were far below expectations. While informatics, software and space technologies are the top sellers in global markets, Turkey’s lagging numbers attract attention.

The domestic defense market, which has reached $6.573 billion, is satiated and Turkish defense industry firms have to look for new markets abroad, especially in the Middle East, Asia-Pacific, Central Asia, Africa and Latin America. The report says 68% of Turkish business owners are optimistic for their sectors for 2019 and 2020 and anticipate a 20% increase in revenues, while 21% business owners predict a slowdown and 11% anticipate a shrinking market because of the declining value of Turkish currency and economic vacillations.

The report says the most serious impediment to developing Turkey’s defense sector is a lack of qualified workers. Of 67,239 workers, only 16,000 (24%) are qualified engineers, which is inadequate to achieve stated targets.

The Turkish government has been offering major incentives to the defense industry, trying to develop indigenous production, national identity and strategic autonomy. Ankara defines successful indigenous production as a country meeting its defense needs with its own resources and capability, thus minimizing its dependence on external sources. National identity pertains to developing integrated models that combine critical technologies based purely on national designs that could compete in international markets. Strategic autonomy means totally eliminating foreign dependence in the sector in the next 10 years. But Ankara will have to add the principle of curtailing brain drain as well.

Merve Seren, an academic researcher in the defense field, lists the reasons for a diminishing workforce in a recent article. Workers leave, she said, because of undesirable work conditions, low pay and inadequate benefits. Also, more advanced facilities are available abroad for them to develop their knowledge and skills. There are more opportunities and alternatives, especially for engineers who want to specialize in product development and research and development. Some workers also leave because they lack confidence in the country’s stability.

It’s obvious that Turkey will have to open up foreign markets if it wants to sustain development of this sector.

Turkey’s ability to compete at regional and global levels depends on political and economic stability, financing and investments, technological capacity, support from decision-makers and qualified personnel. Although the government frequently declares “employment mobilization” programs to solve the qualified personnel dilemma, these efforts have not produced lasting institutional solutions.

Another risk for the Turkish defense industry is the possibility that budget allocations will be reduced as the economic crisis worsens and Turkey’s currency loses value. Large-scale projects could be delayed. Deteriorating relations with other countries could hurt Turkey’s access to export markets, and therefore its growth potential.

If Turkey can’t come up with sustainable solutions to these problems, developing its defense industry’s potential won’t be its biggest challenge. Ankara may well have to cope with millions of dollars’ worth of defense projects collecting dust on shelves.

Metin Gurcan is a columnist for Al-Monitor’s Turkey Pulse. He served in Afghanistan, Kazakhstan, Kyrgyzstan and Iraq as a Turkish military adviser from 2002 to 2008. After resigning from the military, he became an Istanbul-based independent security analyst. Gurcan obtained his PhD in 2016 with a dissertation on changes in the Turkish military over the preceding decade. He has published extensively in Turkish and foreign academic journals, and his book “What Went Wrong in Afghanistan: Understanding Counterinsurgency in Tribalized, Rural, Muslim Environments” was published in August 2016. 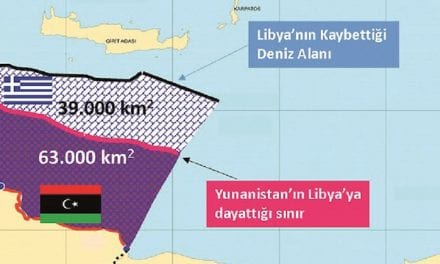 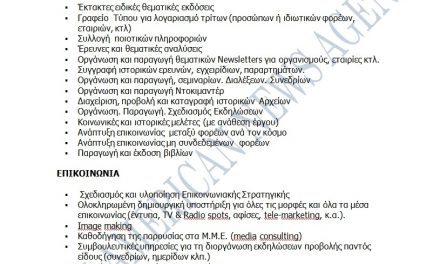 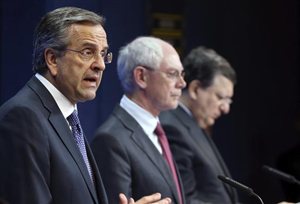 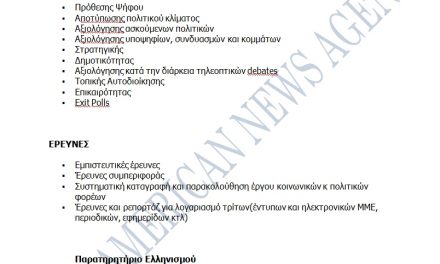