New York, February 17, 2005.
United Media Partners Inc. (UMP) is a New York State Corporation with primary offices in Astoria, Queens. The founders of the company are Greek Americans, who live in New York and have a strong relationship with their community. Building on more than thirteen years the main partners have been helping people and organizations to communicate better and more efficiently through a dedication to needs- based development, quality-emphasis, and innovation. Thus their main purpose is to serve the needs of that growing community with its specific cultural background. UMP was founded on the conviction that the ability to communicate effectively is not really a talent, (something you either have or don’t have), but rather a skill, with real components, that anyone can learn and improve upon. Our mission is to give to the Greek American community the opportunity to express its unique cultural and social ideas and to communicate with each other. UMP is a media company aiming to inform, educate and entertain the Greek Americans while providing them with a full understanding of the Greek as well as the American society. Our goal is to bring the Hellenes of Diaspora closer together and develop an efficient and reliable network for personal and business needs, in order to realize our vision of a strong Hellenic community. We aim to provide the members of our audience, who are well-educated and influential in their professions and households, with the information they need to make important decisions. Greek Americans for many years have been working towards a better life for their families and their community. As per the most recent U.S. Census data, Greek Americans have ranked near the top among all ethnic groups for holding managerial or executive positions per capital income. Many times their contributions to the American mainstream have been praised from politicians and public figures. The truth is that they never forgot their roots, their civilization, their culture or their religion and they always have valued education and humanitarian behaviour. UMP hopes to provide its audience with insight into the worldwide community that has been created from the Greek Diaspora. UMP aims through “Greece 365 – Every day Greece”, a live radio program with a variety of shows, to give them their own voice, in order to promote the ancient Greek ideals, of democracy, peace and public participation. “Greece 365 – Every day Greece”, will broadcast live on the sub-carrier of 89,9 FM beginning March 1st , 2006. In general the programming will include: News Magazines, Educational, Religious, Sports, Music, Entertainment, Cultural Programs, and special hours in English for the younger generation, etc. Also with the publication of a weekly sports and community newspaper UMP, aims to reinforce that voice reaching out to the Greek American community nationwide. Every Monday we aim to offer a full picture of the world of sports and document the activities of the Greek American Community in USA. With an extraordinary varied background encompassing field and desk work, print and broadcast, journalism advocacy and education, UMP’s human force aims to empower more and more people from all walks of life to become effective communicators in the public forum. The Company’s core purpose is to enhance Greek American, and American society by creating, collecting, and distributing high-quality news, information and entertainment. Through its programming, and printing media UMP is committed to the values of quality, innovation, professionalism, and audience satisfaction. It is this commitment that drives UMP to explore emerging industries and new technologies, and to set higher standards for service quality. We regard it as a privilege to service our community and are fully committed to the pursuit of its success. We are driven to turn goals into achievements and visions into realities by setting the highest standards of quality and business excellence in everything that we do. 13-07 37th Ave, Long Island City, N.Y. 11101 * Tel: 718.937.0300 Fax: 718.937.7555 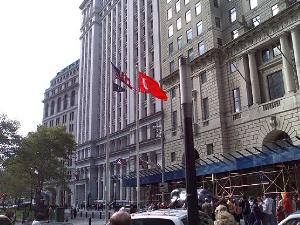 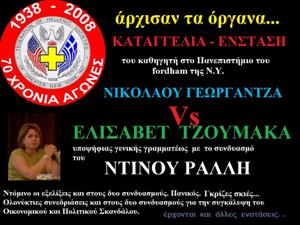 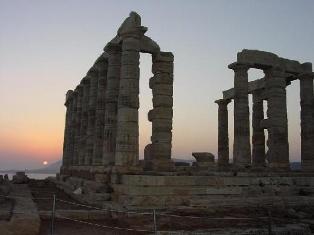 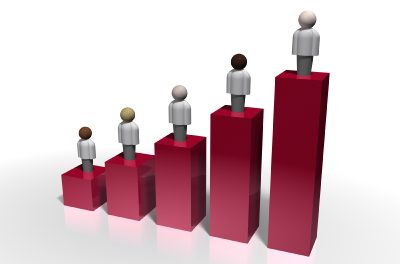