STATEMENT REGARDING THE CONDITION OF METROPOLITAN PAVLOS

The Holy Metropolis of the Genuine
Greek Orthodox Church of North and South America On February 28, 2006, Metropolitan Pavlos of America suffered an intracerebral brain hemorrhage, commonly called a stroke. He was taken to Mt. Sinai Hospital of Queens. That same evening he was transferred to Mt. Sinai Hospital in Manhattan where he is currently in the neurological intensive care unit. The attending physicians have not seen the progress and improvement that they had hoped to see by this time. His Eminence remains at a level of consciousness wherein he is not responsive to verbal or visual stimuli. Though he is stable he has received a serious injury and his attending physicians are unsure of his long-term prognosis. The Holy Synod of the Genuine Orthodox Church in Greece, under the Presidency of His Beatitude Archbishop Chrysostomos II of Athens and All Greece, has decided to send His Eminence Metropolitan Chrysostomos of Attica to America to temporarily assist the Church here. Metropolitan Chrysostomos will arrive in America in time to celebrate the Holy Annunciation of the Theotokos and the Akathist Hymn. He will remain in America through Holy Pascha after which time he will return to Greece. The Holy Metropolis thanks all those who have prayed for His Eminence, and all those who have sent messages expressing their love for him. His Grace Bishop Christodoulos asks of all those many people whose lives have been touched by Geronda to please continue praying for him.
Cathedral of Saint Markella 22-68 26th Street Astoria, NY. 11105 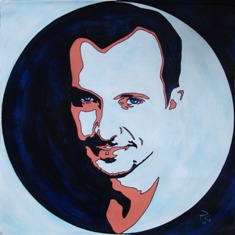 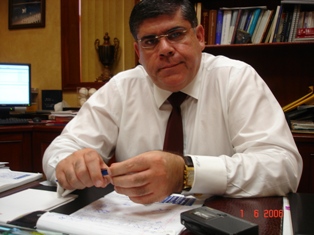 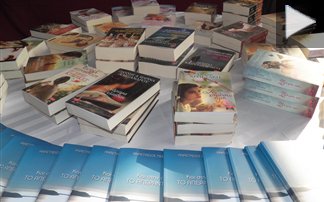