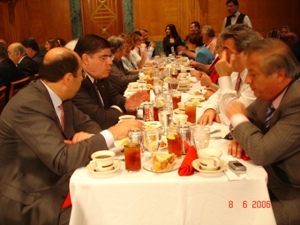 2006-06-14
Washington DC, June 7 – Leaders from the Greek and Cypriot communities all over the world gathered here on Wednesday for the 17th Annual PSEKA/SAE Cyprus Conference, organized by the National Coordinated Effort of Hellenes.

During the three-day conference, the leaders – as well as officials from Cyprus and Greece – will focus on ways to push forward coordinated efforts aiming towards the reunification of Cyprus.

They will also be meeting with high-level administration officials in charge of US policy towards Cyprus, Greece and Turkey, as well as with over 30 key US Senators and Members of Congress who serve on the pertinent committees and subcommittees and others who play a major role in the formulation of these matters.

Cyprus Ambassador to Washington Mr. Euripides L Evriviades welcomed the overseas Cypriots and thanked them for their continuous efforts to help end the division of Cyprus caused by Turkey’s 1974 invasion and subsequent occupation of over a third of the island’s territory.

Ambassador Marios Ieronymides, Director of the Cyprus Foreign Ministry’s Department of Overseas Cypriots, expressed gratitude towards the conferences’ organizers and participants and urged them to continue their efforts.

Ambassador of Greece to Washington Mr. Alexandros Malias called for unity so that the Hellenic community can have an even greater impact in the United States and in other influential countries. 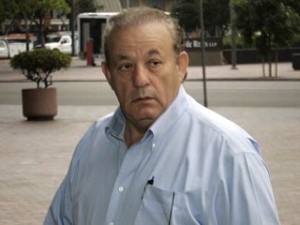 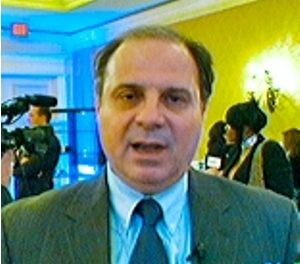 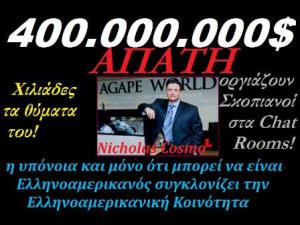 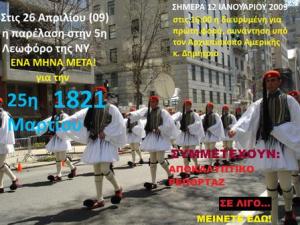