Panos Livadas was appointed Secretary General of Information by Prime Minister Costas Karamanlis and Minister of State Theodoros Roussopoulos in March 2004.  He is in charge of Greece's communications strategy abroad, among other responsibilities.

He has worked in the private sector both in the United States and in Greece.

In 1997, he graduated with a Master's of Science in Electoral Sociology from the University of Athens and, in 1998, he registered as a Ph.D. candidate.  His Doctoral thesis, submitted for approval, is titled "A Synthetic Interpretation Model of Electoral Behavior."  He has published extensively on analysis of social studies, polling, economic analysis, political theory, and issues of globalization.  He has served as an elected representative for the Political Science and Sociology Graduate Program of the University of Athens.

He is married to Athina Kranidou and they have three children. 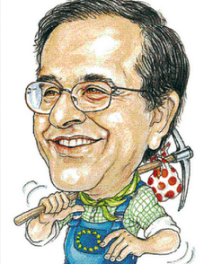 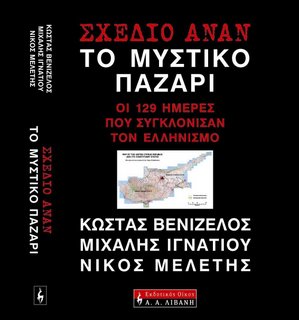