WASHINGTON, D.C., May 29, 2007 — House Foreign Affairs Committee Chairman, Tom Lantos (D-CA) described the Government of Turkey's coming termination of the Muslim world's most significant Christian spiritual head, the Ecumenical Patriarchate in Istanbul, as "absurd, maddening, anachronistic, inappropriate and intolerable" to him personally.  In May 17 remarks to a gathering of Americans of the Christian Orthodox faith, the world's second largest Christian denomination, Lantos said, "Turkey must recognize that the Patriarchate is indeed ecumenical.

Its ecumenical nature exists in the hearts of Orthodox believers everywhere, and it is absurd for Turkey to try to deny it.  Turkey's policies regarding the Ecumenical Patriarchate are anachronistic and inappropriate.  The demise of this solemn spiritual institution – with a tradition spanning two millennia – is intolerable to Orthodox worshippers, to the world at large, and to me personally."

"Turkey must cease expropriating land that belongs to the Ecumenical Patriarchate.  This is unethical and illegal", Lantos said.

Lantos added, "I am far from alone in these views in the U.S.
Congress.  A remarkable 84% of the members of the House Foreign Affairs Committee, which I chair, agreed to sign my letter urging the Turkish government to stop bullying the Ecumenical Patriarchate nearly into extinction.  That's a bipartisan coalition of 42 out of the Committee's 50 members.  I'm very proud of that, particularly in this era when it is difficult to get a bipartisan consensus on much of anything in the United States Congress."  Lantos worked closely with his Committee's Ranking Republican, Ileana Ros-Lehtinen (R-FL) on the drafting and circulation of this letter.

Turkish Congressional Caucus Co-Chairman and founder, who is also the Chairman of the Foreign Affairs Committee's Europe Subcommittee, Congressman Robert Wexler (D-FL), sent a copy of the Committee letter to President George W. Bush.  In his cover letter, Chairman Wexler told the President that he would urge Turkish officials to give "unequivocal religious freedom" to the Ecumenical Patriarchate and urged the President and Administration officials to do the same.

Lantos concluded his remarks by saying, "The Ecumenical Patriarchate is one of the world's oldest and greatest treasures." 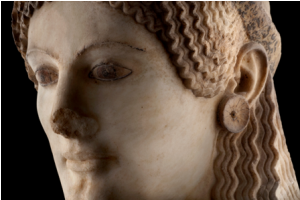 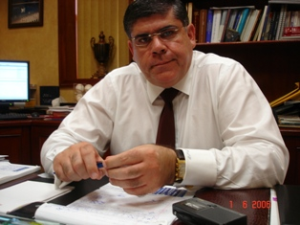 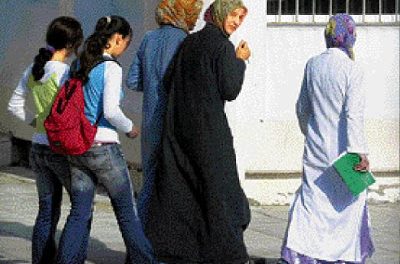