Our group is open to any and all who believe the time has come to draw public attention to the evil of the continuing genocides against the many millions of Orthodox Christians around the world.

The Turkish government, led by Erdogan, is an unrepentant perpetrator of the Armenian, Assyrian and Greek Genocides of 1915-1923. Successive Turkish governments continue to degrade the victims by denying any responsibility for the crime of genocide.

Violating international law and human rights conventions Turkey
continues its brutal, illegal occupation of Cyprus. Over one thousand missing Greeks in Cyprus remain unaccounted and many were used for barbaric scientific experiments. The cultural genocide of Orthodox Christianity by Turkey continues in historic Armenia, Pontus and Constantinople, and   Turkish-occupied northern Cyprus.

Join us, in witnessing readings of survivor testimonies, in lighting of candles for the dead, and in our demand that Turkey make a public apology.

The Cyprus Action Network of America (CANA) is a grass-roots,
not-for-profit movement created to support genuine self-determination and human rights for the people of Cyprus.

To be added to CANA's Action Alert e-mail distribution list, or to
introduce CANA to a friend or colleague, please forward the pertinent name and e-mail address,with the subject heading "Add e-mail to CANA  distribution list", to cana@cyprusactionnetwork.org

You are encouraged to forward this action alert to five or more
individuals who may have an interest in our e-distributions or in CANA's
mission. 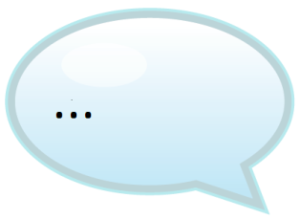 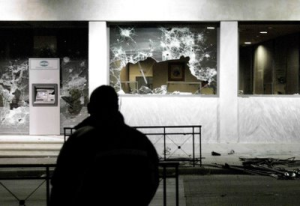