The Macedonian name issue: The core of Greece’s Balkan policy

Greece is on the verge of signing an all-inclusive deal with the government in Skopje in order to resolve the "Macedonian name issue". The current Greek Administration has numerously stated that it will veto FYROM's application to NATO and the EU, and that will probably play the greater role in persuading the government in Skopje to accept a deal on the issue.

This particular conflict, although it can be viewed from a plethora of prisms, historical, ideological, ethnic and other; it is primarily an issue concerning Greece's status in the modern day Balkans.

The Macedonia region that historically has been associated with Hellenism encompasses also parts of FYROM and Southern Bulgaria. It is the most important geopolitical area of the Balkans since it is the undisputable hub by which three very important axis correlate. The Black Sea-Adriatic Sea, the Aegean Sea-Danube River, and the Christian Orthodox-Islamic ones. In short it is the most important land in the Balkan Peninsula and any disagreement, including the one of the name & the historical legacy; most certainly pose a serious peril in the overall security architecture of the future.

Athens has begun a diplomatic marathon since 1991, in order to convince allies and foes alike of the critical importance that stability has in that corner of the earth, along with the undisputable data that prove beyond any reasonable doubt the millennia-old relation between Macedonia and any other Greek periphery. Any change of that policy would only hinder severely Greece's reputation abroad and would constitute a fist-class political catastrophe for any government in the country. It is more than certain that should Greece overruns its strategy of not recognizing a state with the name Macedonia in its Northern borders, then a multitude of other regional actors such as Turkey would start exercising further pressure judging the events on a purely power-politics basis.

Moreover the existence of extremist elements in Skopje that propagate against Greece is a crucial aspect that should not be omitted. Although FYROM is much dependent in Greece (1st investor and donator), there are quite a few voices that call for the protection of "Aegean Macedonians" and reject the present day borderline. As it can be understood Greece should stood firmly, reject adamantly any kind of aggressive behavior and plan accordingly.

Finally Greece is mature, strong and confident enough to pursue a wider role in the Balkans and in this case the final resolution of the name issue presents an excellent opportunity. Greek businesses are already well-established in FYROM, whilst the country maintains very good relations with Serbia, Romania and Bulgaria. Thus Athens can retain its influence in the region, counterbalance Turkish ambitions and minimize the effects of the recent unilateral Kosovo independence declaration. What is visible for the short-term period is that once the name issue is resolved Athens should move fast in retrieving lost time and in parallel energize the strongest asset Hellenism holds in the world.

The Greek Diaspora has a historical opportunity of re-discovering the country and in parallel it can explore opportunities based on Greece's role in Southeastern Europe. The time is nigh, unity and decisiveness is needed from the community leaders and members alike. 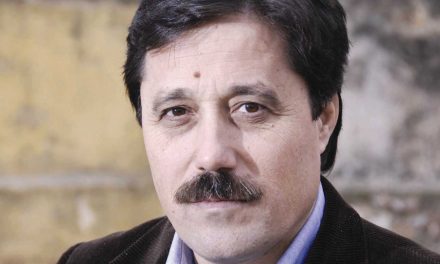 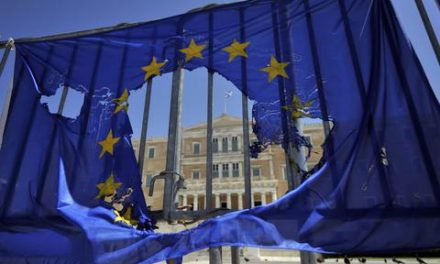