WASHINGTON D.C.- On Monday April 21st, Evangelos Venizelos, Member of the Greek Parliament, and Former Minister of Culture, Minister of Development and Minister of Justice visited the American Hellenic Institute's headquarters, the Hellenic House.  He was accompanied by Karolos Gadis, Deputy Chief of Mission to the Greek Embassy in Washington D.C., and Christina Simantiraki, Political Officer of the Greek Embassy. While at Hellenic House, the Minister met with members of the AHI leadership, including AHI President, Gene Rossides, Chairman James Marketos, AHI General Counsel Nick Karambelas, and Executive Director Nick Larigakis.

Mr. Venizelos had the opportunity to visit AHI, the day before giving a lecture at the Woodrow Wilson Center Southeast Europe Project.  AHI was a co-sponsor of this lecture.

During the meeting at AHI, the discussion centered on items of mutual interest.
Mr. Venizelos briefed the leadership on issues such as the FYROM name issue, western Thrace, Cyprus, the Aegean and the importance of promoting Greek issues to the Greek American community, and to the community at-large.

"We were honored to have Minister Venizelos visit Hellenic House. We look forward to working together on issues of mutual interest," said AHI Executive Director Nick Larigakis. 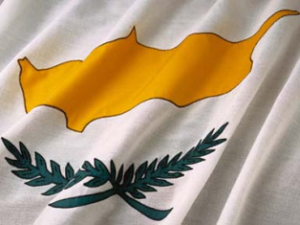 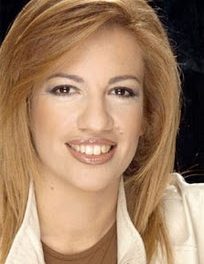