I am concerned by the current deployment of several hundred Russian military personnel into the Georgian region of Abkhazia, which is contributing to instability in what is already a volatile area.

General McKiernan assumed Command of ISAF from US General Dan McNeill during a handover ceremony held on 3 June 2008 in Kabul. The President of the Islamic Republic of Afghanistan, Hamid Karzai, the Supreme Allied Commander Europe, General John Craddock and the Commander of the Joint Forces Command (JFC) Brunssum, General Egon Ramms, attended the event.

The NATO Secretary General is deeply concerned by the OSCE Observer Mission's preliminary conclusions that the 1 June elections in the former Yugoslav Republic of Macedonia 1 did not meet key international standards.

The Hetman Sagaidachny, a Ukrainian frigate with a ship-borne helicopter, has deployed in support of Operation Active Endeavour, NATO's maritime counter-terrorist operation in the Mediterranean, from 30 May to 2 August.

The requirements for mounting current and future military expeditionary operations will be the focus of a high-level meeting of NATO commanders, decision-makers and experts in Rome, Italy, 17-18 June.

2008 NATO Standardization Conference to be held in the USA

On 16-18 September 2008, the NATO Standardization Conference will be held in the United States (USA) at the National Conference Center in Lansdowne, Virginia. This two and a half-day conference is sponsored by the United States Department of Defense, NATO Standardization Agency, and Allied Command Transformation (ACT). The event will bring together national delegates and experts from NATO and Partner countries. 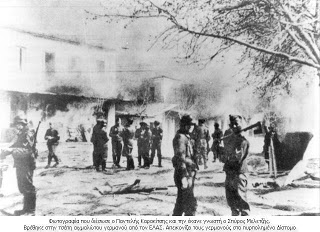 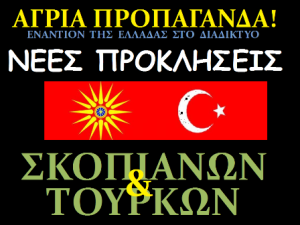 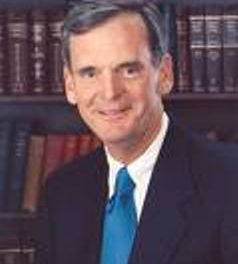