The Defence Ministers of the Strategic Airlift Capability nations met at NATO Headquarters to review progress and map the way forward to meet the goal of receiving the first aircraft in November 2008.

The fifteen SAC nations, including two Partner nations[1], have agreed to purchase 3 C-17 strategic airlift aircraft for use by participating nations to meet national airlift requirements, including for NATO and EU missions.

Today's meeting was highlighted by the signature of the Netherlands of the Memorandum of Understanding (MOU) to govern the purchase and operation of the aircraft. Slovenia and the United Stated announced that they have also recently signed the MOU. These nations joined Bulgaria, Hungary, Lithuania and Sweden who had previously signed. Other SAC nations are in the process of national procedures for approval and signature of the MOU and are expected to join the signatories by the end of June.

The Strategic Airlift Capability fleet will be based at Papa Airbase in Hungary and managed by the NATO Airlift Management Organisation. The current planning calls for delivery of the first aircraft in November 2008 with delivery of aircraft 2 and 3 in early and mid 2009 respectively.

When fielded the SAC will provide a critical capability and address a serious shortfall in national airlift capabilities.  The organization remains open to other nations 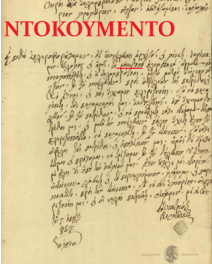 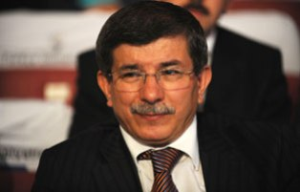 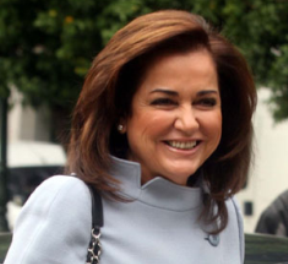