Representative John Sarbanes speaks to Truthout about the election, domestic policy and his experiences as a freshman member of Congress.

Congressman Sarbanes (D-Maryland), despite his brief time in the House, has been active in supporting, and proposing, legislation concerning a variety of issues, including health care, education, veterans' affairs, the environment and other federal policies.

After chairing the health care practice for six years at Venable, LLP, Sarbanes transitioned from his legal career to run for Mayland's Third Congressional District. His policy knowledge and experience with law landed him on several committees, including the Education and Labor Committee, the Committee on Natural Resources and the Oversight and Government Reform Committee.

Listen to the Interview Below

Sarbanes sponsored the Education for Public Service Act (H.R. 2661), which, among other things, forgives student loan debts of individuals working in public service jobs after 120 consecutive payments. Sarbanes has proposed several other bipartisan pieces of legislation for Social Security reform and environmental regulation.

Congressman Sarbanes discussed with Truthout his impressions of working as a US representative in an era or political tumult and social transition. 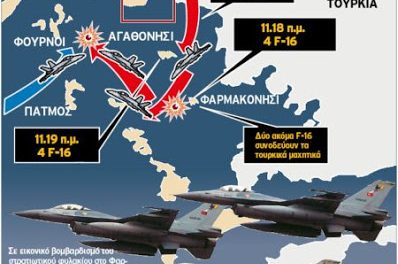 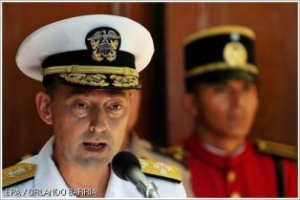