There is no "NATO buildup" in the Black Sea, NATO spokesman James Appathurai said during a press briefing on 3 September. If the Russian Federation is looking for a pretext to take some unspecified steps, this is a poor one.

French Lieutenant General Xavier Bout de Marnhac recently completed his one-year mandate as Commander of KFOR, the NATO-led force in Kosovo, and was awarded a NATO medal by Secretary General Jaap de Hoop Scheffer during a visit to the Alliance's Headquarters on 3 September 2008.

With Croatia on the road to NATO membership, the Alliance is raising public awareness of its various roles in responding to existing and emerging security challenges. "Securing our future", an interactive exhibition created to illustrate the Alliance's current operations, capabilities and partnerships, will be displayed in the Zagreb's Glyptotheque (Croatian Academy of Sciences & Arts) from 10 to 18 September 2008. 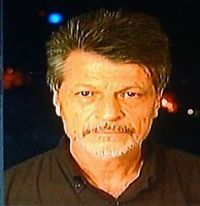 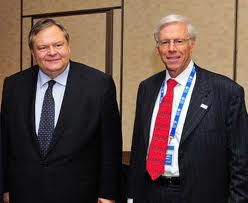