Washington – Thrown off stride by a hard-charging campaign from Republican rivals John McCain and Sarah Palin, Barack Obama moved Friday to reclaim the spotlight and assure worried supporters that he can and will fight back.

"We will respond with speed and ferocity to John McCain's attacks and we will take the fight to him," Obama campaign manager David Plouffe said in a memo Friday.

"But we will do it on the big issues that matter to the American people. We will not allow John McCain and his band of Karl Rove disciples to make this big election about small things."

Obama immediately launched a new ad that notably omitted any mention of Palin – an abrupt switch after days of criticizing her.

It was an apparent recognition that the Democrats have helped raised the Alaska governor's profile by criticizing her for days, a move that may have helped the Republicans. Palin's drawn huge crowds, energized the Republican base and helped Republicans draw the kind of volunteers they needed, but lacked, to turn out votes in battleground states.

The new Obama ad hit McCain hard, ridiculing him as a computer illiterate who doesn't know how to use e-mail and working to cast the 72-year-old Arizonan as out of touch with ordinary Americans.

At the same time, Obama supporters tried to seize on a comment McCain made the night before at a forum on service in which he defended Palin's experience as a small-town mayor by saying she was closer to real people than he was in the Senate .

"It's easy for me to go to Washington and frankly be somewhat divorced from the day-to-day challenges people have," McCain said at the Thursday forum in New York .

Obama pounced on Friday in New Hampshire , saying, "From where he and George Bush sit, maybe they just can't see. Maybe they are just that out of touch. But you know the truth, and so do I."

Obama hoped the steps would calm donors and a base that's been agitating for more fight from him as some Democrats wring their hands over the Republican ticket's post-convention bump in polls.

Although the race is neck and neck – a McClatchy-Ipsos poll this week found McCain with the support of 46 percent of registered voters and Obama with the support of 45 percent – many Democrats think that Obama should be farther ahead given broad public dissatisfaction with President Bush and the Republican Party .

Obama supporters in recent days have fretted that Obama didn't know how to counter the excitement Palin's generated among Republicans, or how to respond effectively to a barrage of ads from McCain that independent watchdogs such as Factcheck.org conclude have misstated facts.

"Democrats have a certain paranoia, somewhat justified, about the ability of the Republican campaign machine," said Dennis Goldford , a political scientist at Drake University . "But Democrats who thought this was going to be a blowout were mistaken."

Still, even if the race is close, McCain and Palin have seized control of the media narrative ever since their convention last week, first with his ads and then with the media coverage of Palin.

"The McCain folks took control of the media war," Goldford said. "The Obama campaign certainly does need to fight back."

They can't do it in a vacuum, however.

McCain responded with a new ad of his own, aimed at simultaneously ridiculing Obama and keeping the focus on Palin as a victim of attacks by Democrats.

"He was the world's biggest celebrity," the ad says of Obama, recalling McCain's earlier ad comparing Obama to Paris Hilton and Britney Spears .

"So they lashed out at Sarah Palin," the new ad says. "Dismissed her as good-looking. That backfired, so they said she was doing what she was told. Then desperately called Sarah Palin a liar. How disrespectful."

The Republican National Committee also went after Democrats on another front.

A new radio ad, airing in New Hampshire beginning Friday, claims that Obama eagerly pursued earmarks, while McCain has consistently fought pork-barrel spending. The ad also said that Palin had "vetoed nearly half a billion dollars in wasteful spending and cut earmark requests by hundreds of millions of dollars" without noting her past solicitation of earmarks totaling hundreds of millions of dollars.

"The McCain campaign's lies make it clear that John McCain would rather lose his integrity than lose this election," said Obama campaign spokesman Tommy Vietor in the kind of red-meat language a party's base loves.

"The fact is, John McCain has voted for millions in earmarks and his running mate has requested more pork per person than any governor in America, including $2 million to study the mating patterns of crabs."

Calling attention to his bare-knuckled attacks could undermine Obama's vow to practice a new, more civil brand of politics. Whenever he hit Democratic rival Hillary Clinton in their primary campaign, for example, Clinton aides often hit Obama back as a hypocrite.

But at least one top Obama adviser, Rep. Rahm Emanuel of Illinois , said he saw no risk at all in the new, more focused attacks. "Nothing in my view," said Emanuel, one of the party's toughest political tacticians.

David Lightman contributed to this article. 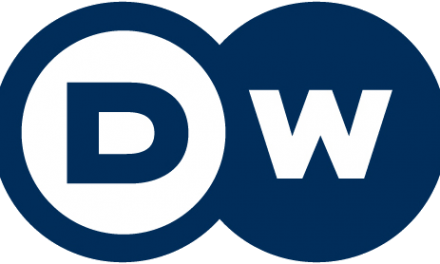 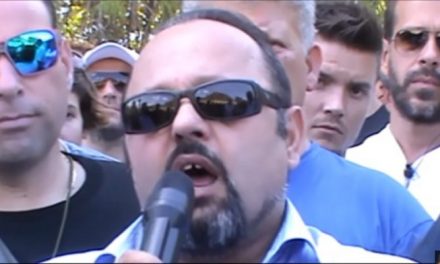 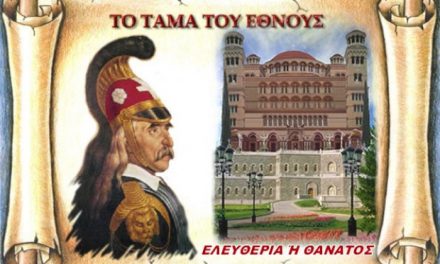 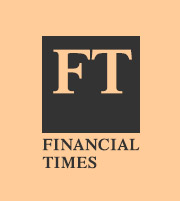