WASHINGTON – John McCain and Barack Obama head into the fall campaign neck and neck, despite questions in many voters' minds about whether McCain's running mate is as qualified as Obama's, according to a new Ipsos/McClatchy poll.

The national poll finds Republican McCain with the support of 46 percent of registered voters and Democrat Obama with 45 percent. The survey has an error margin of plus or minus 3.3 percentage points.

Independent candidate Ralph Nader has 2 percent, and Libertarian candidate Bob Barr 1 percent. Another 6 percent were undecided or didn't support any of those choices.

"The race has tightened," said Clifford Young, senior vice president of Ipsos Public Affairs, which conducted the poll Sept. 5-9, its first since the two major-party conventions kicked off the fall general-election campaign.

"McCain got a very good bump from his convention and now it's a real race."

Bounces up in polls immediately following conventions are no guarantee of victory in November. Candidates who got higher post-convention poll bounces than their opponents and went on to lose include Barry Goldwater in 1964, Jimmy Carter in 1980, Walter Mondale in 1984, and Michael Dukakis in 1988, according to a study by Karlyn Bowman of the American Enterprise Institute, a conservative think tank in Washington.

With the Obama-McCain race so close less than two months until the election, several factors could prove pivotal in coming weeks, including how the two campaigns do in winning the support of the roughly 15 percent of voters who could go either way, and how well Sarah Palin, McCain's running mate, does in assuring doubters that she's up to the job.

The poll finds that registered voters continue to wonder whether Palin, a first-term Alaska governor, is as qualified to step up to the job of president as Obama's running mate, Joe Biden, who's been in the Senate for more than three decades.

A majority of voters, 60 percent, think that Biden is qualified to be president, while 31 percent think he is not.

By comparison, 48 percent of voters think Palin is qualified, while 44 percent think she is not.

"While Palin has electrified the base, her overall appeal is less than Biden's," Young said.

On issues, McCain leads on foreign policy and national security. Obama leads on jobs and the economy, health care and representing change.

Voters split almost evenly on which is a better leader. "Neither has been able to dominate on that," Young said.

At stake for all the candidates are the roughly one in six voters still up for grabs, a total that includes those still undecided and those who still could change their minds about Obama or McCain.

For the survey, a nationally representative, randomly selected sample of 1,018 adults across the U.S. was interviewed by Ipsos. With a sample of this size, the results are considered accurate within �3.1 percentage points, 19 times out of 20, of what they would have been had the entire adult population in the U.S. been polled. The margin of error will be larger within regions and for other sub-groupings of the survey population.

Within this sample, Ipsos interviewed 876 respondents who self identified as registered voters. With a sample of this size, the results are considered accurate within �3.3 percentage points, 19 times out of 20, of what they would have been had the entire adult population in the U.S. been polled. The margin of error will be larger within regions and for other sub-groupings of the survey population.

These data were weighted to ensure the sample's regional and age/sex composition reflects that of the actual U.S. population according to data from the U.S. Census. 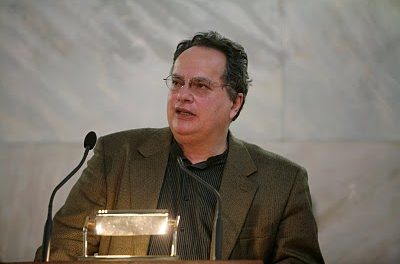 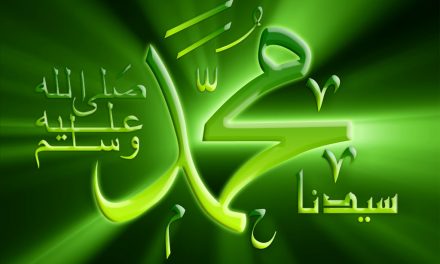