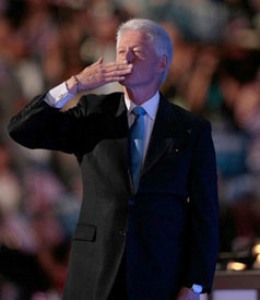 NEW YORK (AFP) – Barack Obama is unleashing both of the Democratic Party's heaviest hitters — Bill and Hillary Clinton — as he battles to fend off a revitalized Republican ticket in the White House election.

For the first time, former president Bill Clinton is set to join his wife Hillary on the campaign trail for Obama, whose poll lead over John McCain has evaporated since the Republican chose Sarah Palin as his running mate.

Obama and Bill Clinton broke bread over a 90-minute lunch Thursday, after months of bitter sniping during the Democratic nominating race between the Illinois senator and the former first lady.

"I've agreed to do a substantial number of things. Whatever I'm asked to do," Clinton told reporters, predicting that Obama would "win and win handily" in the November 4 election against McCain.

Obama said: "There you go. You can take it from the president of the United States. He knows a little something about politics."

Clinton is said to have been fuming over Hillary's defeat by Obama in the Democratic primaries, but went a long way toward burying the hatchet with a barnstorming speech at the party's Denver convention late last month.

He remains a powerful draw among the kinds of blue-collar Democrats whom Obama has struggled to win over, and indicated he would start campaigning after upcoming meetings of the Clinton Global Initiative on September 23-26.

"We're putting him to work," said Obama, who had poured lavish praise on Clinton during an appearance on the "Late Show with David Letterman" Wednesday.

Hillary Clinton meanwhile is set to campaign for Obama at two rallies in the battleground state of Ohio on Sunday.

She will discuss Obama's plans to "stand up for America's forgotten working families," in contrast with the McCain platform "to offer four more years of the failed policies" of President George W. Bush, a campaign statement said.

"The most effective thing the Clintons can do is be harshly critical of the Republicans and the Bush administration rather than in favor of Obama as such," said Costas Panagopoulos, director of the Center for Electoral Politics and Democracy at Fordham University.

"They'll go as far as they can but they're not going to go so far as to say 'we made a mistake in the primaries.' They have to remain credible to be an asset to the Obama campaign," he said.

Panagopoulos said Obama's current difficulties could have been averted had he chosen Hillary Clinton as his vice presidential nominee — a point that even the actual running mate, Senator Joseph Biden, appears to agree on.

"She's easily qualified to be the vice president of the United States of America, and quite frankly, it might have been a better pick than me, but she is first rate," the gaffe-prone Biden said while campaigning in New Hampshire.

At events in Florida this week, Hillary Clinton disappointed those pundits who had looked forward to a full-bore attack from the Democratic queen against Palin.

Throughout the week, both the New York senator and Obama insisted they were focused on issues including jobs, healthcare and the Iraq war rather than what Obama called Republican "lies and phony outrage" at his remark likening the McCain-Palin promise of change to "lipstick on a pig."

But the Alaska governor is already rejuvenating McCain in three of the battleground states likely to decide his November showdown with Obama, according to new polls by Quinnipiac University.

The surveys of Florida, Ohio and Pennsylvania showed Palin drawing extra support for the Republican ticket among white women voters — a key demographic in the 2008 election.

Paul Begala, a former adviser to president Clinton who now comments on politics for CNN, rejects suggestions the couple are tepid about Obama or that they are eyeing another crack at the White House in four years.

Begala said he knew personally that for Bill Clinton, "it has bothered him no end" to see his presidential legacy unwound by the Republicans, and that he would do his utmost to stop McCain getting elected.

"He is beloved by Democrats but also those Clinton Republicans if you will … the folks who made him president twice," the analyst added. "I think you'll see him out an awful lot." 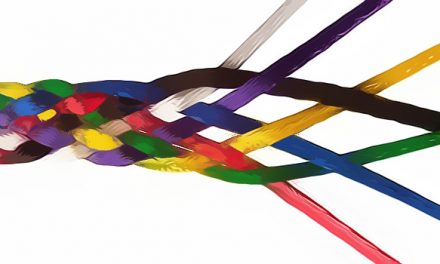 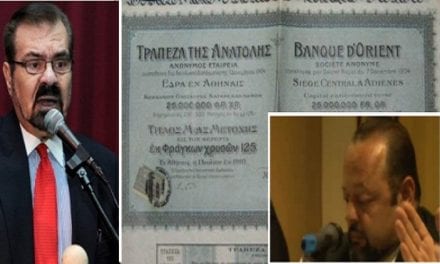 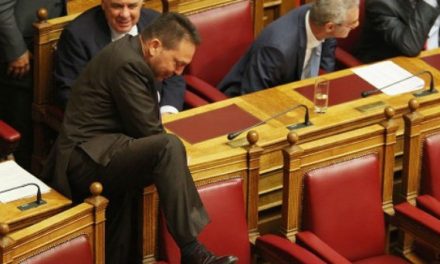