NATO and Partner chiefs of Defence meet at NATO Headquarters

Top military officers of the Alliance's member and Partner nations convene at NATO HQ, Brussels, on 19-20 November 2008, for their Autumn meeting. This is the second of three meetings per year for the NATO Chiefs of Defence, NATO's highest military authority.

The NATO Secretary General Jaap de Hoop Scheffer addressed today in Valencia (Spain) the 54th annual session of the NATO Parliamentary Assembly. He devoted his speech to NATO's enlargement, relations with Russia, Afghanistan, the Alliance's military transformation and the need to respond to new security threats.

On 18 November 2008, the NATO Naval Armaments Group (NNAG) celebrated its 50th anniversary by organizing a seminar and exhibition. "Navigating innovation", the exhibition "illustrates the important work the NNAG conducts with industry to meet the challenges of today – such as NATO's involvement in anti-piracy deterrence patrols – and the future", said Mr. Peter Flory, Assistant Secretary General for Defence Investment.

The URS Ternopil, a Ukrainian frigate, has started its second deployment in support of Operation Active Endeavour. It will be conducting surveillance and monitoring activities as part of NATO's maritime counter-terrorist operation in the Mediterranean from 18 November to 3 December.

The 40th edition of the NATO Wives Bazaar took place on 16 November at the Alliance's Headquarters. The annual Bazaar, organized since 1968, is a charity sale held under the patronage of NATO's Secretary General, NATO's Deputy Secretary General, the Chairman of NATO's Military Committee and their spouses.

Latest edition of NATO Review focuses on the Balkans

The first video-only edition of the NATO Review is now online. Entitled "The Balkans: quo vadis?", this edition looks at the key security issues in the Balkans, with contributions from people at the centre of the action. 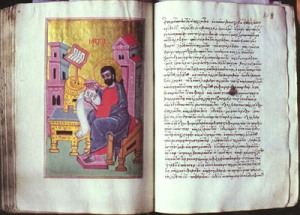 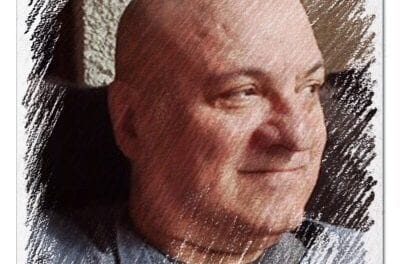 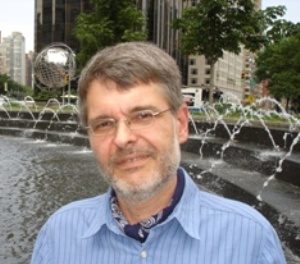