The NATO train is currently undertaking its second journey across South-Eastern Europe, on the route of the famous Orient Express, to carry out the message that there are no borders when it comes to security and cooperation.

A NATO Advanced Research Workshop on security threats to food and water chain infrastructure was held in Vienna on 3-5 December 2008, with the aim to strengthen and reinforce prevention and response programmes.

"French soldiers in the heart of Afghanistan"

In cooperation with the French Army, NATO's Public Diplomacy Division has put together a photography exhibition on French soldiers serving in Afghanistan. Entitled "French soldiers in the heart of Afghanistan", the exhibition traces France's involvement in the Afghan theatre since 2003.

With the support of NATO's Public Diplomacy Division, four Washington-based think tanks (the Center for Strategic and International Studies, the Atlantic Council, the Center for Technology and National Security Policy of the National Defense University, and the Center for Transatlantic Relations at SAIS) have partnered to host a series of high-level workshops on various challenges facing the Alliance.

The lights are on in Garmsir, Helmand Province

After a long and difficult struggle for freedom from Taliban rule, the lights are finally shining in Garmsir. In an area where drug trafficking and smuggling remains a problem, the shopkeepers and traders of Garmsir are returning to ‘business as usual'. 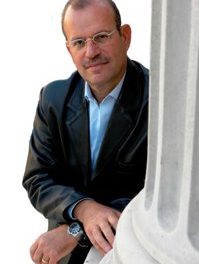 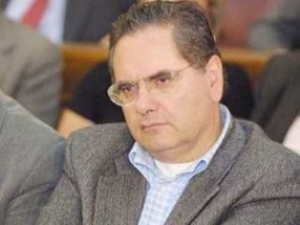