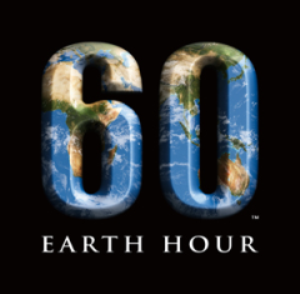 3,900 CITIES AND TOWNS IN 84 COUNTRIES AROUND THE WORLD WILL TURN OUT FOR EARTH HOUR: More than 300 cities and towns in the U.S. representing 43 states and the District of Columbia are going dark as part of the largest global climate event in history. Before the rooster crows in most American cities on Saturday morning, lights will already have gone dark in cities like Christchurch, Sydney and Brisbane. By breakfast time on the U.S. East Coast, the cities of Beijing, Kuala Lumpur, Jakarta, Singapore and Manila will be celebrating the arrival of the largest global climate event in history. Just before lunchtime in America, the lights will be dimming in Mumbai, Amman and Dubai. And by early afternoon in New York, it will be lights out in Paris, Istanbul, London and Copenhagen.

NEWEST GLOBAL ICONS: The European Union Headquarters in Brussels, St. Peter's Basilica in Vatican City and the Bird's Nest Olympic Stadium in Beijing will all go dark for Earth Hour.

WHAT WILL YOU BE DOING WHEN THE LIGHTS GO OUT? From parties by candlelight to flashlight tag to simply going outside and enjoying the stars, there's no end to the ways people are planning to "turn out" for Earth Hour this weekend.

SHARE YOUR STORY: CNN is asking people to submit "iReports" from around the world about Earth Hour – click here and submit yours!

See what's going on in our flagship cities:

AN EARTH HOUR RESOLUTION: Rep. Judy Biggert (R-Ill.) and Rep. John Barrow (D-Ga.) introduced a resolution in the U.S. House of Representatives in support of Earth Hour. Other legislative action includes resolutions from the states of Pennsylvania, New Mexico, California and Arkansas.

TURNING OUT THE LIGHTS IS JUST THE BEGINNING: Let Congress know you care about the future of our planet and are looking to them to take action in support of climate legislation. Earth Hour supporters have already sent 90,000 letters to Congress. Click here to take action – there's still time to raise your voice.

LAST CALL: T-shirts, hats and bags are still available for sale in both adult and child sizes. A portion of the proceeds benefits WWF's global conservation work.

READY, SET, LIGHTS OUT!: Set your clocks for 8:30 PM on March 28th and turn out for Earth Hour. Remind friends, colleagues and family members to sign up on the Earth Hour website so we can count their Vote for our Earth! Details for taking part in this historic call for global action on climate change can be found at www.EarthHourUS.org. 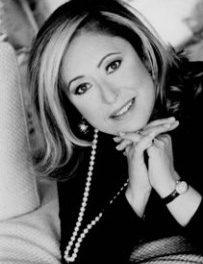 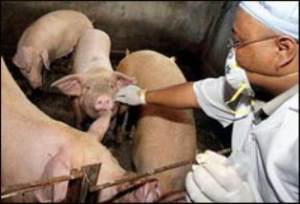