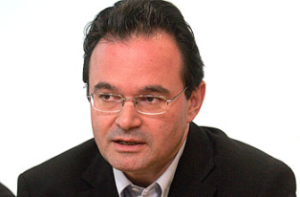 As Athens pushes for economic and budgetary change, skeptics should suspend their disbelief.

There has been no shortage of metaphors these past few weeks to describe Greece's fiscal and economic problems-commentators have invoked everything from the Labors of Hercules to the Myth of Sisyphus and have even described Greece as Iceland on the Aegean. At the same time, dire warnings have come from the European Commission, the European Central Bank and the markets as both the cost of Greek government debt, and the cost of insuring it, has risen. So is the sky about to fall on our heads? The short answer is: No.

First, the bad news. The newly elected Greek government is faced with an economy in a recession, a grave fiscal situation, and deep-rooted structural problems. The recession may be shallower than elsewhere (gross domestic product is expected to contract 1.2% in 2009 and near-zero growth is foreseen in 2010) but that still represents a big drop from the healthy growth rates of up to 5% in previous years. The fiscal situation is dramatic, with a public deficit estimated at 12.7% of GDP this year and debt above 110% of GDP. On top of this, Greek statistics and Greek policies now suffer from a complete lack of credibility on account of the fact that, before losing the elections, the previous government was reporting a fiscal deficit only half as high as we now know to be the case. Further, these problems are compounded by a persistent current-account deficit, itself the result of an economic development model that has clearly run its course.

Now the good news. Our government was elected on a platform of change, and we have a solid parliamentary majority to see that change through. Prime Minister George Papandreou has made it clear that, while we are not responsible for the mess we are in, we know what needs to be done and we have the political will to move forward with long-overdue policy reform. After barely a month in power, we have already sent to parliament a draft budget for 2010 that will bring the deficit down by 3.6 percentage points to 9.1% of GDP. Almost half of this correction will be based on so-called permanent measures, drawing equally from an increase in revenues and reduced spending.

The budget makes some hard choices: it includes a first-ever reduction in primary expenditures in absolute terms; a 25% decline in government consumption expenditures; a drastic cut in short-term government contracts; a civil service hiring freeze in 2010, and a gradual reduction in the civil service after that, where only one new worker will be hired in the public sector for every five who retire. At the same time, and within that deficit-reduction target, we have reallocated public resources to jump-start the economy and protect those hurt most by the recession. That means military expenditures are down, expenditures for health, education and public investment, are up.

We have moved swiftly to restore credibility in our statistics with a bill to make the National Statistics Service independent of political interference. And, by the end of the year, we await a report from an independent commission of experts that will recommend ways to re-engineer the entire budget process, putting Greece's budget planning on a multiyear horizon and, for the first time, linking funding to specific goals and results. Public consultations on pension reform have already begun with a tight timetable. By April 2010, we intend to put forward significant changes that will address the long-term sustainability of the pension system and public finances. An overhaul of the tax system is already under way, with a bill coming to parliament in March that will lead to a significant broadening of the tax base while simultaneously tackling Greece's notoriously widespread tax evasion.

At the end of the day, however, the goal is to promote growth, investment and jobs. And the key to that is an economic environment that makes Greece an attractive place for domestic and foreign investment and leads to a reallocation of resources toward new industries and markets. This is the real challenge facing the Greek economy, and it is one that we are pursuing with measures aimed at cutting red tape, combating corruption and the lack of transparency in public administration, liberalizing markets, and moving public investment towards new areas like the "green economy."

It must be understood that real change takes time, and time is an increasingly scarce commodity, especially in today's jittery international markets. The new government has hit the ground running; the first results are already visible. But restoring Greece's credibility will not happen overnight. Policy reforms taken today will produce results in the future. So-until this is clear to all-what Greece needs from its partners is, in effect, a "suspension of disbelief." 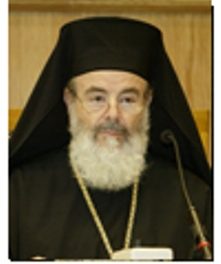 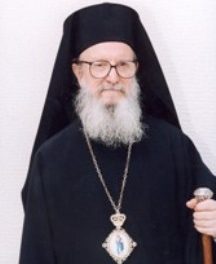 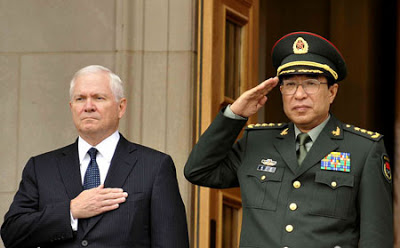