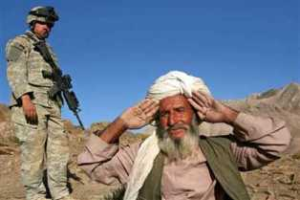 President Obama is committed to victory in Afghanistan – at least for 18 months. That seemed to be the upshot of the president's announcement yesterday that he would order an additional 30,000 American troops to Afghanistan, a bold decision he hedged with the political caveat that they would be withdrawn in time for the 2012 election.

The president's new strategy, unveiled before an audience of military cadets in West Point after months of deliberation, certainly has its virtues. While the new deployment falls short of the 40,000 troops originally requested by General Stanley McChrystal, it represents an important escalation in American forces – an essential element in McChrystal's counterinsurgency strategy to secure the Afghan outlands, marginalize the resurgent Taliban, and allow the central government in Kabul to assert a measure of control over the turbulent country.

Just as significant, President Obama showed that he grasps Afghanistan's importance to American national security. Reminding a watching world that the United States had been forced to invade Afghanistan after the September 11 attacks, Obama stressed that the U.S. mission would be to prevent the country from relapsing into the "epicenter of the violent extremism practiced by al Qaeda" that incubated the plot to mass murder nearly 3,000 Americans. "We are in Afghanistan to prevent a cancer from once again spreading through that country," Obama said. And while Obama did not use the word victory in his remarks, he underscored that he intended to bring the war to a "successful conclusion." It was the president's strongest expression to date that he considers success in Afghanistan vital to the national interest.

Obama painted a realistic picture of what success would mean. The primary goal of the new strategy will be denying safe havens to al-Qaeda elements on Afghanistan's border and reversing the recent momentum of the Taliban. To that end, the president outlined a three-part campaign that would include a military surge to secure population centers, as proposed by General McChrystal; an effort to fight corruption in the central government and among provincial administrators; and an increase in support for Pakistan as it continues its offensive against the Taliban in South Waziristan. While one might have wished for more specifics on some of these points, the overall objective is both reasonable and achievable.

The trouble with Obama's strategy is that it hinges on the success of a troop surge bounded by a timeline designed to serve political rather than strategic aims. It is one thing to suggest that the United States cannot maintain an "open-ended" commitment in Afghanistan. It is far less sensible to set a specific date for the drawdown of American troops – timed to precede the U.S. presidential election – before the surge has been given a change to work. Not only does the timeline present the Taliban with the option of waiting out the U.S. military, but it vitiates the president's message that his administration is fully committed to the success of the Afghan war effort.

In other respects, though, the president's new strategy is politically brave. It represents a sharp rebuff to the Democratic Party and its antiwar base, which has made no secret of its opposition to a troop surge. Obama did not shy away from that schism in his remarks, challenging the Left on its claim that Afghanistan has become a Vietnam-like quagmire. Obama asserted that this was a "false reading of history": Among other differences, the United States is not facing a broad popular insurgency but a backlash from Taliban extremists that most Afghans do not wish to see return to power.

Obama also derided the "efforts against al-Qaeda from a distance" approach supported by many Democrats, including Vice President Joe Biden. The argument that withdrawing troops in favor of a limited aerial campaign against terrorist targets has gained a following among war critics, but Obama insisted that this approach would have the effect of ceding ground to the jihadists and thus "would create unacceptable risks of additional attacks on US and allies." As for those who opposed expanding troop levels, the president noted that keeping levels the same would prove more costly in the long-term, since it would make it difficult secure the country and to stand up Afghan security forces.

That this repudiation has been seen as exactly that by the Left is well illustrated by groups like Code Pink, which has already launched a campaign against the president and his "hopeless escalation." Incessant attacks from the antiwar Left are probably not what Obama had in mind when he lamented the poisonous partisanship that has "left our unity on national security issues in tatters," but his willingness to confront the left-wing critics head on was at least a rhetorical breakthrough for an administration that has tried to blame just about every political hardship on its predecessor. Not the change they seek: Antiwar groups like Code Pink have come out swinging against the administration's new strategy.

Obama also deserves credit for supporting a strategy that goes against not only the wishes of his party and the Left but also, increasingly, of the country at large. Polls show that nearly half of Americans now oppose sending more troops to Afghanistan, and the president in particular is faulted for his war leadership, with just 35 percent approving of Obama's handling of the war effort in Afghanistan, according to the latest Gallup poll. For the president to risk his political capital on an unpopular but critical campaign is a commendable gamble, even if the arbitrary pre-election timeline smacks of political calculation.

If the stakes in Afghanistan are immense, the scope of the challenge is no less so. As the president himself acknowledged, corruption, an underdeveloped economy, a thriving drug trade, the power of the Taliban and the weakness of the internal security forces make pacifying Afghanistan a singularly difficult task. And yet General McChyrstal, backed by General Petraeus, believes that the United States can still prevail if given the resources to do so. At long last, President Obama has given the generals a chance to prove they are right. 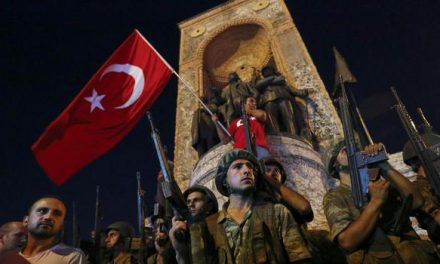 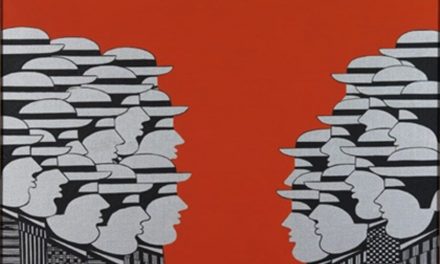 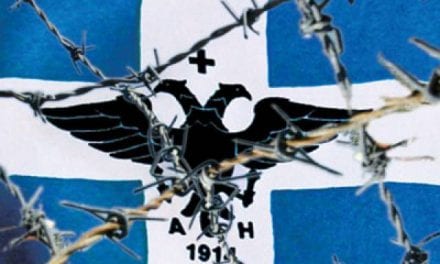