Victory for Free Speech in Texas

In a major victory for the increasingly embattled freedom of speech, the Texas Supreme Court has just denied a petition by the Islamic Society of Arlington, Texas and six other Texas-based Islamic organizations to review their case against human rights activist (and FrontPage Magazine writer) Joe Kaufman.
The case has already gone against the Islamic groups in the initial decision as well as on appeal, but they seem determined to silence Kaufman, and could conceivably try now to take the case all the way to the U.S. Supreme Court.

The suit itself is a manifestation of the global assault on free speech that is picking up steam more quickly than ever now, with conservative voices shouted down and physically threatened on college campuses, and warriors for free speech such as the Dutch politician Geert Wilders facing trial for exercising this fundamental right.

The Islamic groups’ suit against Kaufman is a cynical attempt to silence him and prevent his dissemination of truths about them that they would prefer unwary Infidels didn’t know – specifically, the terror ties of Islamic groups in the U.S. Ironically, however, none of the groups that sued Kaufman were actually mentioned in the article they claimed libeled them. Kaufman explains: “In October 2007, I had a lawsuit and a restraining order brought against me by seven Dallas-area Islamic organizations, who objected to an article that I had written for FrontPage. Not one of the groups was mentioned in the article. It was concerning information I had personally discovered linking the Islamic Circle of North America (ICNA) to the financing of terrorism abroad. My allegations regarding this were and are backed up by irrefutable proof.”

As frivolous as their charges against Kaufman manifestly were, their implications were ominous. Leftists and their Islamic supremacist allies, unable to refute the evidence and arguments their opponents present, are resorting to intimidation both legal and physical. While Kaufman has been harassed in the courtroom for over two years now, conservative speakers at campuses all over the country routinely face the specter of being physically attacked simply for expressing views out of sync with politically correct dogma. Speaking at the University of Southern California on November 4, 2009, David Horowitz noted that this was a relatively recent development: “It used to be a pleasure for me to speak on a college campus like USC.  I can remember the days when I could stroll onto the USC campus and walk over to the statue of Tommy Trojan where College Republicans had erected a platform for a rally to support our troops in Afghanistan after 9/11 at which I was to speak.  Now, however, I can’t set foot on this campus – or any campus – without being accompanied by a personal bodyguard and a battalion of armed campus security police to protect me and my student hosts.” He said this while protected by a bodyguard and twelve armed campus security officers.

Both of these forms of intimidation are being directed now at Geert Wilders, the Dutch Parliamentarian who produced the film Fitna, which shows how Islamic jihadists use violent passages of the Qur’an to justify violence and supremacism. For this and other alleged acts of “hate speech,” Wilders goes on trial in the Netherlands on January 20, for charges including having “intentionally offended a group of people, i.e. Muslims, based on their religion.”

It is a sad day for the freedom of speech when a man can be put on trial for causing another man offense. If offending someone were really a crime warranting prosecution by the civil authorities, the legal system would be brought to a standstill. But of course what Dutch authorities and Muslim groups in the Netherlands really want to bring to a standstill by trying Wilders is his truth-telling about the nature of Islamic jihad and Islamic supremacism – an honesty that has made his party one of the most popular in the Netherlands. The trial is an attempt by the nation’s political elites to silence one of their most formidable critics.

Wilders delineates the implications of his trial: “On the 20th of January 2010, a political trial will start. I am being prosecuted for my political convictions. The freedom of speech is on the verge of collapsing. If a politician is not allowed to criticise an ideology anymore, this means that we are lost, and it will lead to the end of our freedom. However I remain combative: I am convinced that I will be acquitted.”

Even if he does prevail, however, Wilders is still not free. “I would not qualify myself as a free man,” he has explained. “Four and a half years ago I lost my freedom. I am under guard permanently, courtesy to those who prefer violence to debate.”

Will American defenders of the freedom of speech also soon have to be under permanent guard, and spending thousands of hours defending themselves in court from frivolous charges that are intended only to silence them? We have already started down that road. Joe Kaufman has won another victory this week, but the Islamic supremacist machine in the United States has by no means given up its larger jihad against free speech and free thought. Those who are determined not to be silenced must settle in for a long, hard fight 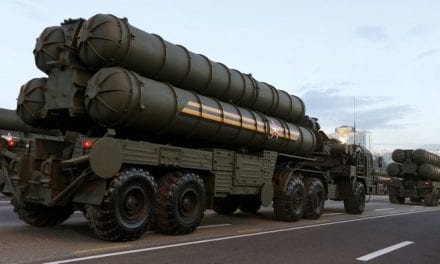 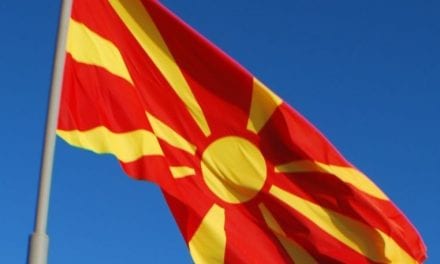 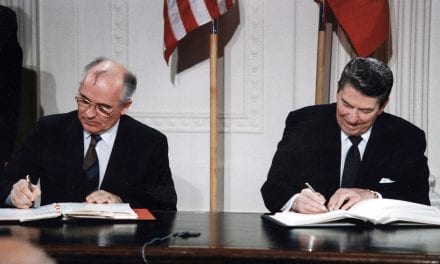 Trump makes it official: US is leaving nuclear arms treaty 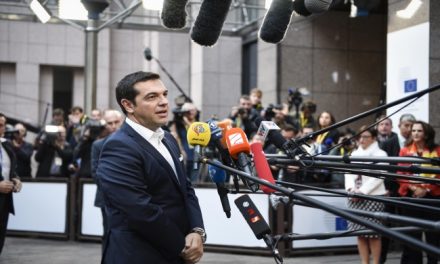 After Tsipras’s re-election, Greece attempts to ‘return to sanity’