THE CYPRUS FEDERATION OF AMERICA TO HOLD THEIR 38thNATIONAL CONVENTION

The Cyprus Federation of America, Inc. will hold their 38th National Convention on Saturday, April 17th, 2010 at Terrace on the Park, 5211  11th Street, Corona (Flushing), New York, 11368 (718-592-5000) from 8:30 a.m. till 3:30 p.m.   Scheduled to attend and address the delegates are His Eminence Archbishop Demetrios,  Cyprus  Minister of Health, Mr. Christos Patsalides, Deputy Foreign Minister of Greece, Mr. Spyros Kouvelis,  Ambassador Nicholas Emiliou, Permanent Secretary of the Ministry of Foreign Affairs of the Republic of Cyprus, Greece’s Ambassador to Washingtgon, the Honorable Vassilios Kaskarelis, Cyprus Ambassador to Washington, the Honorable Andreas S. Kakouris,  Greece’s Diplomatic Advisor the Honorable Maria Theophiliou, and other Members of Parliament  from Greece and Cyprus.

The Cyprus Federation was founded in 1951 in New York City and currently consists of 25 chapter members located throughout the United States including the Tri-State area, Virginia, Ohio, Chicago, Washington, Florida and California.

The convention’s forum allows chapter organizations the opportunity to express and exchange ideas such as the promotion of cultural, educational and social activities of the Cypriot American community.  Included  on the agenda will be reports of the activities of the CFA member organizations, report of CYCA (the Youth Division of  the CFA), the core issues of the “Cyprus Problem”, which include the withdrawal of the Turkish occupation forces, the restoration of freedom and the reunification of the island.

The Cyprus Federation of America networks closely with the Council of Hellenes Abroad (SAE), the International Coordinating Committee “Justice for Cyprus” (PSEKA), the American Hellenic Institute (AHI), the United Hellenic American Congress (UHAC), and the Federation of Hellenic Societies of Greater New York. 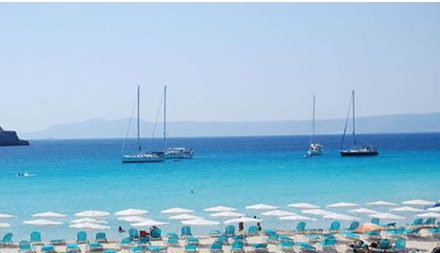 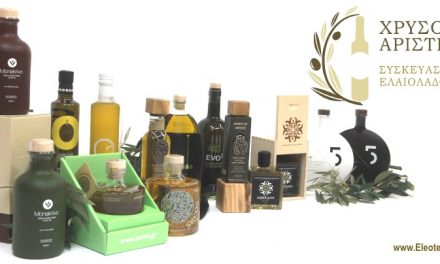