The Greek parliament approved April 14 sweeping reforms to the tax system in an effort to stem the chronic tax evasion that costs the Greek government an estimated 10 billion euros in lost revenue annually. The changes include allowing the government to audit the owners of high-end luxury goods — such as jets, yachts, and swimming pools — and outlawing the use of cash in all major businesses transactions. Greece’s shadow (underground) economy is one of the largest in the Organization for Economic Cooperation and Development at between 20-25 percent of Greek gross domestic product. If this economic activity could be taxed, the additional revenue would help the government consolidate its finances. The rationale behind the audits is that the ownership of the high-end items is a more reliable indicator of actual, taxable income than filed taxes. The rationale behind outlawing the cash transactions is that these transactions do not leave the “paper trail” that credit cards do. In Greece, doing business in cash often means that the transaction “did not happen,” at least as far as the government knows. Thus mandating the use of credit cards likely spells an end for that hitherto untaxed portion of many Greeks’ income. The change will be particularly relevant for workers who make a significant part of their income in cash transactions, such as the food services and transportation sectors. Taxi drivers, lawyers and farmers have already begun protests against the reforms on April 14, but Greece can surely expect continued resistance to the tax overhaul and general protests as the government begins to actually carry out the tax overhaul.

Greece Prepares to Vote on $23 Billion in New Cuts 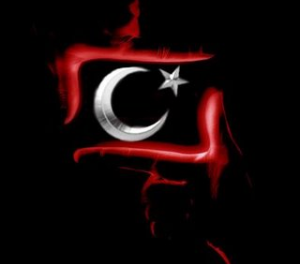 Video of Funeral Ceremony for Bin Laden in Istanbul 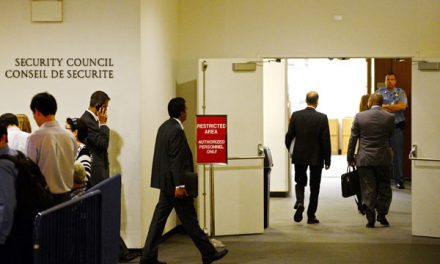 US Announces Sanctions as Syrian Regime Cracks Down 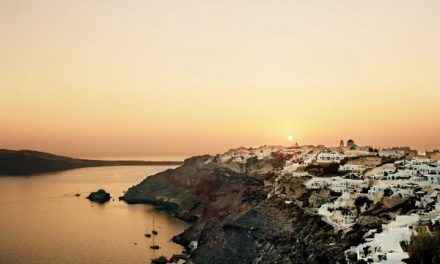 Why stay home when it’s cheaper in Greece?