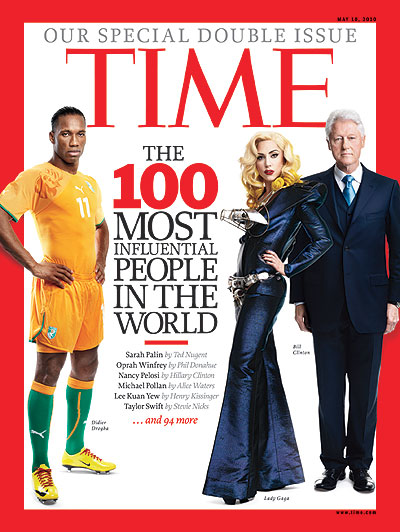 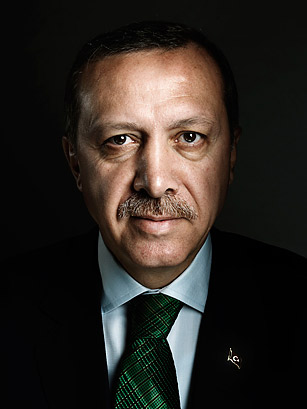 Turkey’s Prime Minister is a survivor. A devout Muslim and tough-talking former soccer player, Recep Tayyip Erdogan, 56, rose to prominence in 1994 as mayor of Istanbul — a city on whose streets he once sold buns to make ends meet. He was stripped of office and imprisoned when he fell afoul of Turkey’s secularist courts but re-emerged even more popular than before. Erdogan saw three political parties banned for Islamism — although mainly Muslim, modern Turkey is strictly secular — and took note, founding his Justice and Development Party on a pro-West, probusiness platform in 2001. First elected Prime Minister in 2003, he won re-election four years later and has used his second term to seek a sometimes controversial global role as spokesman for the Muslim world. He has become openly critical of Israel — despite ties between the two nations — has urged dealings with Hamas and opposes U.S. calls for sanctions on Iran. As the head of NATO’s only Muslim member nation and a vibrant secular democracy, Erdogan has the potential 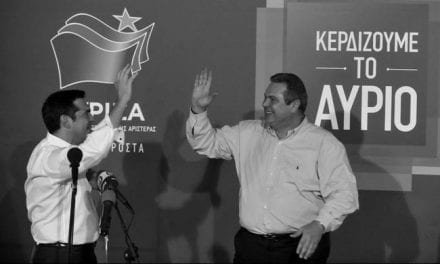 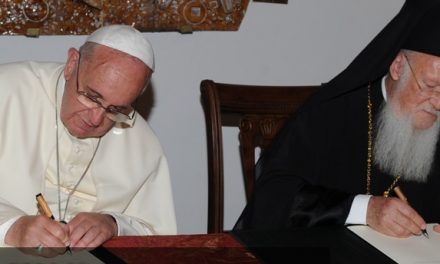 The Greek Crisis and the Reactionary Left 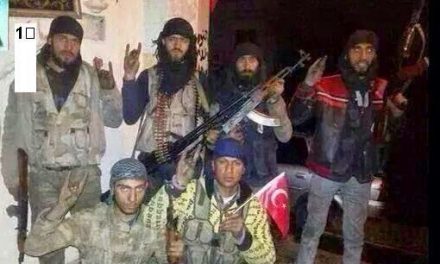 The Creeping Pakistanization of Turkey?