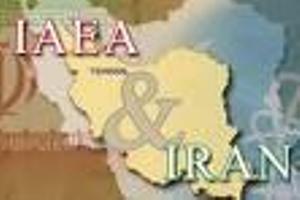 But the genteel, bespectacled diplomat, who received the Nobel Peace Prize in 2005 for his tireless efforts to control the spread of nuclear weapons, is just as convinced that sanctions will fail.

“I am not a fan of any sanctions. They talk of smart sanctions, but I haven’t seen them. … They punish the people, not the regime. We saw that in Iraq,” ElBaradei said Thursday while visiting Tufts University’s Fletcher School of Law and Diplomacy.

In 1998, when ElBaradei was center stage in his efforts in Iraq to control weapons of mass destruction, it was a very different time in the world. But there was a similar struggle over the issue of sanctions and their effectiveness as a tool to impose U.N.-mandated inspections.

Then-President Bill Clinton was facing a standoff with Iraqi dictator Saddam Hussein who was blocking ElBaradei and his inspectors from checking sites where Iraq was suspected of harboring a secret program of biological, chemical and nuclear weapons.

Back then, sanctions had crippled Iraq, resulting in the deaths of 567,000 Iraqi children, according to an extensive study by The Lancet, the journal of the British Medical Society. Still Saddam clung to power while the people suffered. Clinton ordered punishing air strikes on Baghdad. But the sanctions and the cruise missiles did little to change anything except to perhaps more deeply entrench Saddam’s Baathist dictatorship. In that historical context it is easy to see why ElBaradei has no faith in sanctions as a way to impose pressure on Iran.

“In both cases, regime survival is supreme. They will do everything to secure the regime,” explained ElBaradei.

“And I see absolutely no aspect of progress on these issues with Iran unless you change the paradigm. … Sanctions will not work,” said ElBaradei.

ElBaradei stepped down last year as head of the International Atomic Energy Agency (IAEA). But his political profile has been rising since February when he returned to his native Egypt to crowds of supporters urging him to challenge the three decades of rule by 81-year-old President Hosni Mubarak in next year’s election.

At a lunch where he spoke to a small group of international law students and high-level faculty and then later in a brief interview with GlobalPost, ElBaradei offered a candid and sometimes bleak assessment of the sequence of events likely to unfold in the coming weeks and months as the international community turns up the pressure on Iran.

Although current election laws would technically prevent him from running, ElBaradei is a determined candidate and GlobalPost asked him what he would do if he were president of Egypt to pressure Iran to comply with the Nuclear Non-Proliferation Treaty.

“Egypt needs to engage with Iran,” he said, explaining that Egypt had cut off diplomatic ties more than 20 years ago and that it needed to restore those ties in order to play a productive role in the Middle East.

“We should not just rely on the U.S. There should be productive engagement,” said ElBaradei.
ElBaradei presented a number of scenarios many of which seemed to suggest that a military confrontation between the U.S. and Iran could not be ruled out. He shared his frustration that Iran’s domestic political unrest, which broke out last June in the form of widespread, violent street protests against what was seen as a fraudulent election, has undercut any chance of genuine negotiations between Washington and Tehran.

“The really frustrating part is you both need each other badly,” explained ElBaradei.

“Iran is the gateway for stability in the Middle East. And Iran needs the U.S. for the access to technology” and medicine and global markets, he said.

With a “creative choreography” he said the U.S. and Iran can come to see that they have shared goals and should work to “defuse the crisis.”

But he hastened to add “sanctions will complicate that.” And, he added, “Iran will throw a tantrum.”

ElBaradei said he believed that President Barack Obama would have to engage Iran in a serious dialogue about a “comprehensive package” that would allow Iran to climb down from the regime’s militaristic rhetoric.

He said he still had faith in a plan, which was proposed last year in which Iran would offer to give up enriched uranium in exchange for fuel that would be used to create medical isotopes for cancer research. The surrendered, enriched uranium would be stored on Kish Island in Iran and remain under the control of the IAEA.

“I still believe that is the best option available,” ElBaradei said.

ElBaradei said that the U.S. needed to confront the reality that the technology “is out of the tube.” And he said states such as Iran have come to embody a new kind of “virtual nuclear power” in which they possess the ability to convert their nuclear programs to weapons programs quite rapidly. He said that the only way to contain such states was to come up with a more equitable and fair paradigm for enforcing sanctions, standards to which all nations must be held.

“Without that, there is a horrifying situation because the whole concept of deterrence does not apply,” he said.

Michael Glennon, a professor of international law at Tufts’ Fletcher school, held a conversation with ElBaradei over lunch in which Glennon challenged the Nobel laureate on where things might inevitably end up.

Glennon described the so-called “breakout scenario.” That is, a point at which U.N. Security Council-imposed sanctions fail and all other U.S. diplomatic channels breakdown and Iran chooses “breakout,” or racing to reach weapons capability, which experts have suggested could technically be achieved in as short a time frame as three weeks.

“If all those tools available to the U.S. don’t work and Iran goes to breakout, rapidly enriching just enough uranium over several weeks to have deliverable nuclear weapons, how does the U.S. confront that scenario? Is it reasonable for the U.S. to use military force?” asked Glennon.

ElBaradei replied, “The so-called breakout scenario has been completely hyped, the way the Iranian question has been hyped.”

“You have to exhaust every possible avenue before you come to the conclusion that force is the only option,” he said. 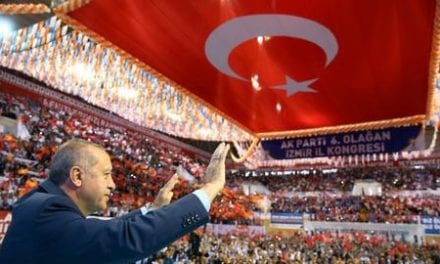 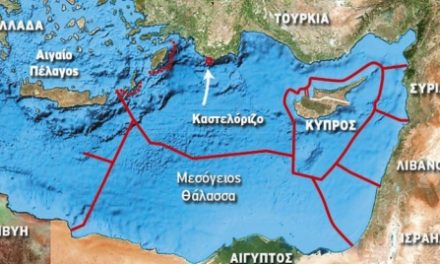 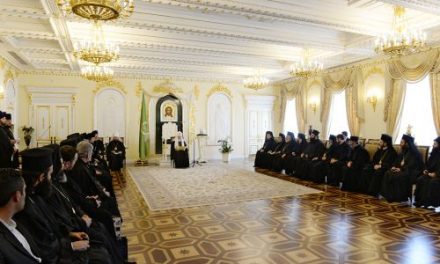 The Russian Orthodox Church, the situation in Syria and the crisis in the Greater Middle East