With massive debts and no plausible plan to pay it off, the U.S. is on a collision course with the unwelcome fiscal reality that confronts Greece.

So what exactly is wrong with Greece? Too much debt. According to Eurostat, the Greek government ran a budget deficit equal to 13.6% of GDP in 2009 and will tally a total debt load equal to 124% of GDP in 2010. Worse, Greeks are notoriously poor at saving money, meaning that it will be harder for the country to recover even after other European countries provide relief.

According to Credit Suisse ( CS – news – people ), Greece has the lowest gross national savings ratio of any large country, saving 4% of estimated 2010 GDP. In contrast, the Chinese are expected to save 49%, and the Germans 23%.

The Greek crisis is also shining a light on other European countries with debt issues, and S&P recently downgraded the debt of Portugal and Spain. The European Commission expects the Portuguese government’s gross debt to be 84% of GDP in 2010, and the Spanish will have a gross debt level of 66%. Ireland and Italy, the other two countries most often cited for excessive debt in Europe, are projected to have gross debt/GDP ratios of 82% and 116%, respectively.

Forgive us Americans for snickering, but it was not too long ago that those across the pond lamented our leading role in triggering the global financial crisis and, as a result, sending the global economy to the depths of despair. The U.S. dollar was in the toilet and the Euro was being touted as a possible reserve currency replacement. Now the Euro has collapsed against the dollar as the Greek crisis magnifies the cultural, economic, and political differences that still exist on a continent torn apart by war twice in the last hundred years.

But maybe the Greeks are trying to teach western civilization a new lesson–that runaway government debt ultimately corrodes an economy from within until it collapses under its own weight. Rather than snicker, maybe we should take heed. You see, the American people, with our AAA government bond rating in hand, are obliviously strolling down a similar path as the Greeks and their European cousins. We’re racking up an astounding amount of debt. According to a Congressional Budget Office estimate, the U.S. government will run a budget deficit of $1.35 trillion in fiscal 2010 and push its total debt to more than $13 trillion. The IMF projects that U.S. government debt will jump from 61% of GDP in 2006 to 100% of GDP in 2014. Like the Greeks, we are also bad savers: Credit Suisse says we will save only 10% of GDP this year. Only the Greeks are worse among large countries.

Drill down into the government’s budget and you quickly realize that it’s going to require some intestinal fortitude by our politicians to stop the bleeding. The government spends big money on growing “entitlement” programs, with more than 40% of the budget going to Social Security and the Department of Health and Human Services. Nearly $200 billion (or 15% of the deficit) was spent in fiscal 2010 on interest on government debt, and interest payments as a percent of the budget are set to rise steeply in the coming years. It’s as if the government has its own Visa card and is just making the minimum monthly payment. Suze Orman would slap Uncle Sam on the hand.

The talking heads on TV, of course, say U.S. Treasuries will never lose their AAA rating. Nonsense. We’re on a collision course with that very reality. You think Greece is a calamity? What if our day of reckoning comes? It would be a catastrophe. The Greeks, a proud people who have taught the world so much for so many years, are now trying to teach us the lesson of fiscal mismanagement. It would be an American Greek tragedy to look the other way. 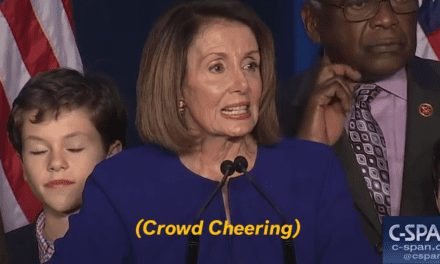 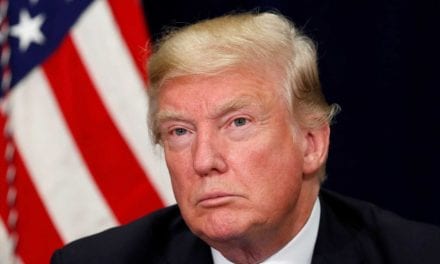 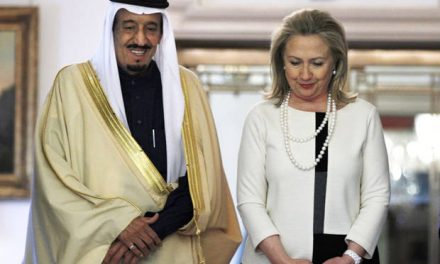 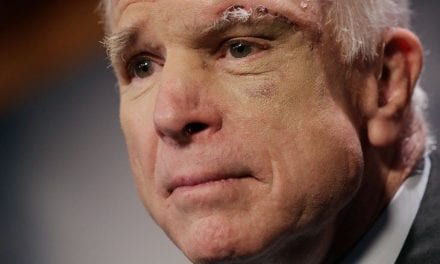 John McCain: The View from the Middle Eas