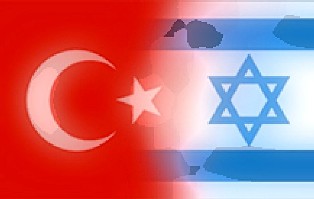 The most ominous aspect of the flotilla incident is Turkey’s involvement. The flotilla bound for Gaza, in violation of the blockade, was allowed to leave a Turkish port. The main sponsor was a Turkish charity known for ties to jihadist groups. The Turkish diplomatic and governmental apparatus sprung into action at the first sign of trouble — which of course there was, since the “peace activists” onboard the flotilla were masked and armed with lead pipes and knives.

Why is this troubling? Because Turkey is a member of NATO. It’s sought to join the European Union for years. For decades, it’s been a key military ally of the United States. Now it’s at the forefront of a global movement to delegitimize America’s ally Israel.

The main factor behind these developments is the rise of Recip Tayipp Erdogan’s AKP. Some years ago, Christopher Caldwell pointed out in our pages that as Turkey democratized, it would also become more Islamic. And that means certain elements, influential elements, of its government and society would become more Islamist. The trend that few have noticed is that these elements are pulling Turkey out of the Western alliance structure and toward the Middle East. The break began in 2003 when the Turks denied the U.S. Fourth Infantry the ability to invade Iraq from the north.

Since 2005, Americans have been worrying about Iran’s ambitions for regional hegemony. Maybe it’s time we started worrying about Turkey’s regional ambitions as well. The Turks ruled the region from 1453 to 1922, after all. A renascence of Turkish power, in an Islamist guise, would cause all sorts of troubles no one can anticipate. 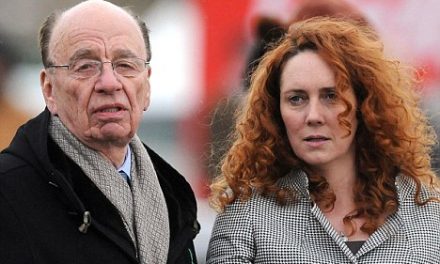 Murdoch Gets Rich Off High-Profile Evangelicals 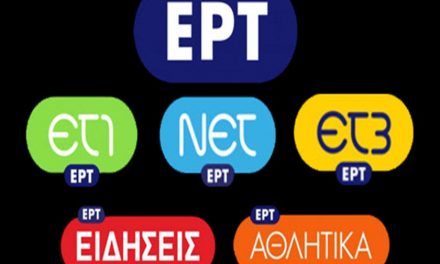 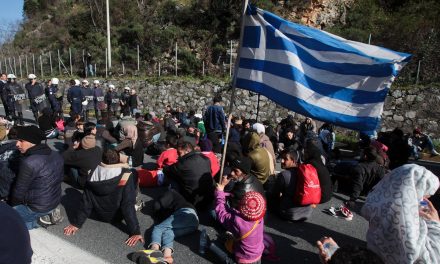 The ongoing conquest of Greece 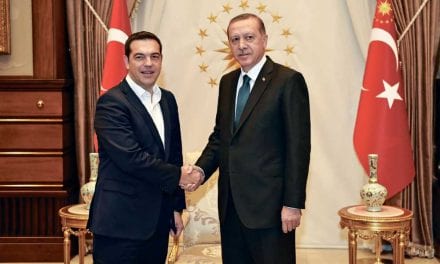