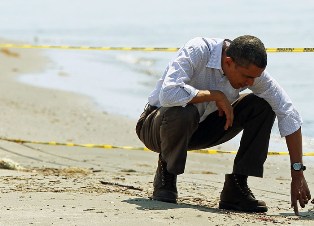 By Andrew Cline, FrontPageMag
Remember the big stories in the national media when George W. Bush waited four days to tour New Orleans after Hurricane Katrina hit? Here’s a pop quiz: How long did it take President Obama to visit the Gulf coast after the Deepwater Horizon oil leak began?

The answer is 13 days. Here is how The Washington Post described that visit:

“He flew in and out of New Orleans on May 2, drove two hours to a Coast Guard station and got a briefing before taking a quick helicopter tour. He did not even see the oil slick.”

Mark Knoller of CBS News reported last week that in the first 39 days after each respective catastrophe, Obama visited the Gulf coast twice; Bush visited New Orleans seven times. But remember, this is not Obama’s Katrina!

The media covered Obama’s trip to San Francisco to raise money for Barbara Boxer. Some news outlets even reported that Obama spoke at a private reception at the home of Democratic Party donor Gordon Getty. But few reported that Getty is the heir to the Getty Oil fortune. For instance, the New York Times reports on Obama’s trip never identified Getty as an oil heir. Do you think that would have been omitted had Bush been Getty’s guest?

What if, hours after the head of the U.S. Minerals Management Service left her job over Washington’s mishandling of that giant oil spill, President Bush held a press conference (his first in months) and, when asked about that agency head, could not say whether she had resigned or been fired? What if, hours later, the White House stated that the President knew all along that she had been dismissed, but that story was contradicted by the Cabinet secretary — the one who supposedly did the dismissing — having said that morning during a congressional hearing that she’d resigned voluntarily?

That happened in the Obama administration last week. Where are the outraged cries of incompetence and dishonesty?

Can you imagine the charges of buffoonery that would pour forth from New York, Washington, and Los Angeles, if the George W. Bush administration asked the U.S. Supreme Court to overturn a state law that had been signed into law by one of Bush’s own cabinet secretaries?

Well, last week the Obama administration did exactly that. The Department of Justice asked the court to overturn a 2007 Arizona immigration law that punishes employers who knowingly hire illegal aliens. Homeland Security Secretary Janet Napolitano signed the bill into law when she was Arizona governor.

Media bias exhibits itself in the subtle favoring of liberal politicians and ideas. The same rules don’t apply to the left and the right. The left is presumed to have good intentions, the right bad. So when Bush took four days to get to New Orleans after Katrina hit, it was evidence of racism, elitism, a general lack of concern for the little people. But when it took Obama three times as long to visit the Gulf Coast, there was silence.

When a left-wing administration makes mistakes or contradicts itself, that is simply human nature. When a right-of-center administration does, it is incompetence or duplicity. Or both.

At least some on the left are calling out Obama for his inattentiveness to the Gulf oil spill. That’s no substitute for the press setting the national narrative by holding him to the same standards to which it held Bush. But it’s a start. 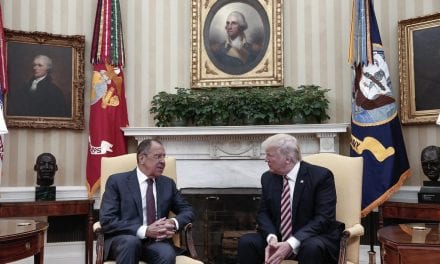 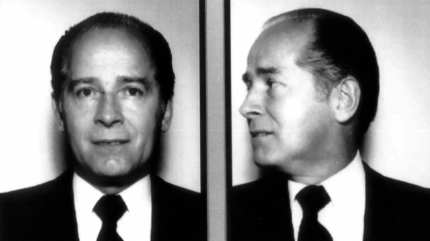 Whitey Bulger may have more cash hidden away, prosecutors suggest 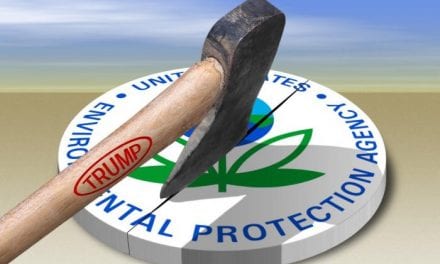