Over 55 key U.S. policymakers, including US Vice President Joe Biden, participated in the 26th Annual Cyprus and Hellenic Leadership Conference in Washington, D.C. May 25-27, 2010.

This conference once again — unlike any other in our community and like select few of all ethnic communities in the U.S. — engages large numbers of Senators, Members of Congress and Administration officials who actually formulate U.S. policy toward Greece, Cyprus and Turkey.

PSEKA and CEH, who sponsored this conference, brought together over 100 Greek-American leaders from across the country with 29 key Members of the U.S. House of Representatives, 11 key U.S. Senators and over 15 key Administration officials from the White House and State Department. Some of the key policymakers with whom Greek-American leaders met at this conference included:

From the U.S. House of Representatives:

From the U.S. Senate:

Officials from Greece and Cyprus who participated in this conference included Cyprus Government Spokesman, Stefanos Stefanou as well as the Ambassador of Cyprus to the U.S., Andreas Kakouris; Ambassador of Greece to the US Vassilis Kaskarelis; Members of the Hellenic Parliament Eva Kaili and Canadian Parliament James Karygiannis; the Mayors of occupied Famagusta, Cyprus, Alexis GalanosMichalis Pilikos.  As well, President of the World Federation of Overseas Cypriots, Haris Sophoclides, participated in this conference.

CEH leaders included in their conference the heads of several other major Greek-American organizations including: AHEPA Supreme Vice President Nick Karacostas; SAE Coordinator of for the U.S. Ted Spyropoulos; and a representative from AHI. (D-NJ) and Representatives and Lefkoniko, Cyprus, (R-FL); House Europe Subcommittee member, Congressman 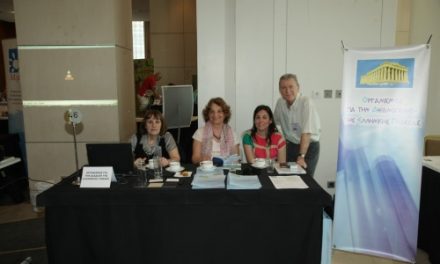 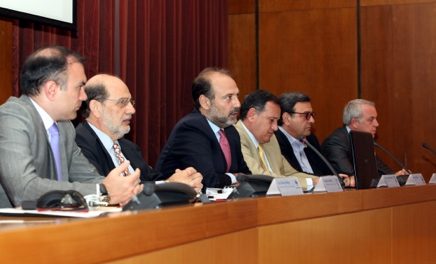 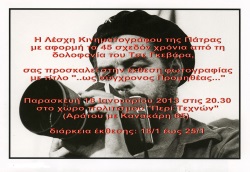