Erdogan and the Israel Card 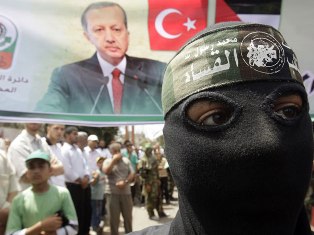 The deaths of nine Turkish citizens in the Gaza flotilla incident would have brought a severe reaction under any circumstances. What is nonetheless striking in this incident is the unbridled anger and fiercely hostile reaction of Turkish Prime Minister Recep Tayyip Erdogan and the Turkish public. Mr. Erdogan said Israel was guilty of “state terrorism” and a “bloody massacre.” His foreign minister, Ahmet Davutoglu, said “This attack is like 9/11 for Turkey,” comparing it to a premeditated act of aggression that took 2,900 lives.

Mr. Erdogan does not always display such reactions to allegations of human rights violations. Last year, he defended Sudanese President Omar al-Bashir, indicted by the International Criminal Court for killing half a million Sudanese Christians and non-Arab Muslims. In March 2010, he denied that Turks ever killed Armenian civilians. He labeled a U.S. congressional resolution on the Armenian deaths “a comedy, a parody.” He said that the Turkish military garrison stationed in Cyprus since 1974 is “not an occupier” but “[ensures] the peace.” On tens of thousands of Kurds killed by Turkish security forces from 1984 to 1999, he says nothing.

Could it be that there is something more to Mr. Erdogan’s rage against Israel than just a spontaneous reaction to the loss of life here?

Turkish elections, 13 months away, hold the answer. Backing for Mr. Erdogan’s party has fallen to 29%, the lowest level since it won power in 2002 and far below the 47% it scored in July 2007. So Mr. Erdogan decided to play the Israel Card.

He tested this tactic in January 2009, in a confrontation with Israeli President Shimon Peres at Davos. Mr. Peres asked him in front of the cameras: “What would you do if you were to have in Istanbul every night a hundred rockets?” Mr. Erdogan shot back, “When it comes to killing you know very well how to kill.” Thousands of Turks applauded Mr. Erdogan’s performance, greeting him with a hero’s welcome and a sea of Turkish and Palestinian flags upon his return home to Ataturk Airport.

Mr. Erdogan’s anger at the Israeli blockade is even more popular among his countrymen. In fact, 61% of Turks surveyed in one poll did not find his rage sufficient. “The public is in such a state that they almost want war against Israel,” the pollster commented. “I think this is widespread in almost all levels of society.” Mr. Erdogan has become a hero in the Muslim world, where he is seen as the “new Nasser,” in the words of one Saudi writer.

The truth is that friendship toward Israel was always limited to the Turkish secular elites, including the military chiefs. Turkey is fertile ground for Mr. Erdogan’s demagoguery because many ordinary people are raised to dislike Israel and—dare it be said—Jews. In April 2010, the BBC World Service Poll found negative views of Israel among 77% of Turks.

Turks don’t like the United States much more than they do Israel. The same BBC poll found negative views of the U.S. among 70% of Turks, one of only two countries where perceptions of the United States actually worsened after the election of Barack Obama (positives fell to 13% from 21%, and negatives increased to 70% from 63%).

Nor is it the case that anti-Americanism in Turkey is primarily a response to U.S. support for Israel. Many Turkish citizens view the U.S. as anti-Muslim and see the war on terror as an anti-Muslim crusade across the Middle East. Turks resent the rich “imperialist” superpower and believe that the U.S. invaded Iraq for oil.

Islamists and the Turkish left suspect that the U.S. and NATO propped up a succession of Turkish governments backed by the military. Others believe that the U.S. supports the Iraqi Kurds and may plan to create a Kurdish state in Iraq. And most remain convinced that members of the U.S. Congress who vote for Turkish genocide resolutions do so under the influence of Armenian-Americans, who are more numerous than Americans of Turkish origin.

Anti-American feelings in Turkey exist independently of anti-Zionism and anti-Semitism, but these three phenomena are mutually reinforcing and convergent. More disturbingly, parallels to these trends pervade much of the Muslim world. What the flotilla incident demonstrates is that igniting this tinderbox of hostility toward Israel, Jews and America does not take much of a spark.

Mr. Rosen is the director of the Washington Project of the Middle East Forum. 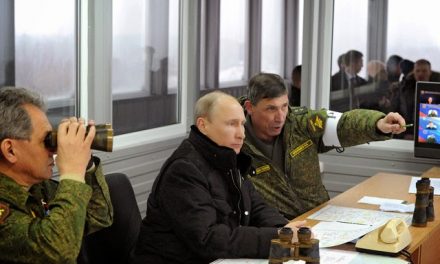 Europe is in denial about Putin’s threat of war 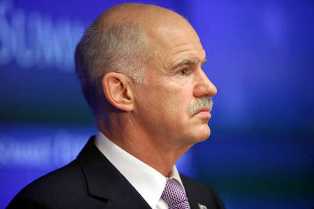 Should Greece Ditch the Euro? 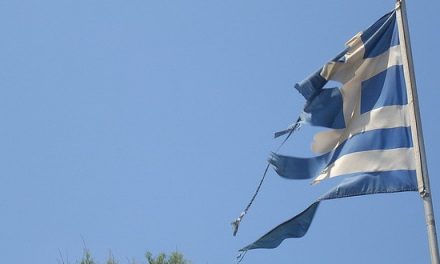 Loansharking Greece: Syriza, The Troika and the End of Greek Sovereignty 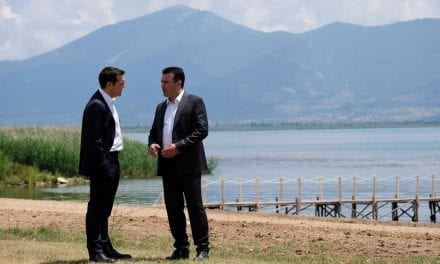 What happened after the referendum in Macedonia?