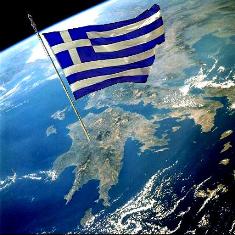 The agency downgraded the rating by four notches to Ba1, placing it one notch into junk status. The outlook is stable.

The rescue package “effectively eliminates any near-term risk of a liquidity-driven default and encourages the implementation of a credible, feasible, and incentive-compatible set of structural reforms, which have a high likelihood of stabilizing debt service requirements at manageable levels,” said Moody’s senior analyst Sarah Carlson.

“Nevertheless, the macroeconomic and implementation risks associated with the program are substantial and more consistent with a Ba1 rating,” Carlson added.

News of the downgrade made U.S. stocks trim some earlier gains, but declines were mostly moderate as investors seemed to take the downgrade in stride.

“It has been relatively priced in the options market. This is not changing the overall scope of trading,” said Steve Claussen, chief investment strategist at Optionshouse.com.

Peter Boockvar, equity strategist at Miller, Tabak and Co. in New York, called the move by Moody’s “well behind the curve.”

The euro further continued its retreat from the $1.23 level as news of the downgrade hit.

Marc Chandler, global head of currency strategy at Brown Brothers Harriman and Co., said that while the impact of Greece’s new debt rating should be “minimal,” the euro will likely further pull back.

Ratings agency Fitch reported it has no immediate plans to cut Greece’s debt to junk, a senior analyst at the ratings firm said following news of Moody’s downgrade.

“We’ve already said that unless there was a major, unforeseen development we would wait for the last months of the year to take a view on how successful the Greek government has been in implementing the agreed policies,” Fitch Ratings’ senior analyst Chris Pryce told Reuters in a phone interview. “This is still our view. We feel comfortable having it on the edge of the investment grade.”

Fitch currently rates Greece at BBB-minus, the lowest investment-grade level, with a negative outlook, which implies more than 50 percent possibility of a donwngrade. 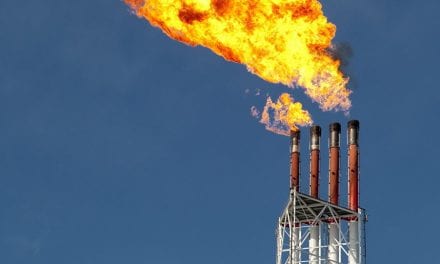 US to EU: Our liquefied natural gas is more reliable than Russia’s 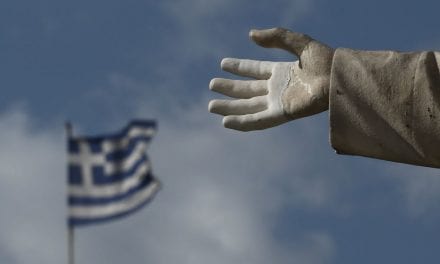 Is Greece Cracking Down on Tax Evasion or Taxing Anonymity? 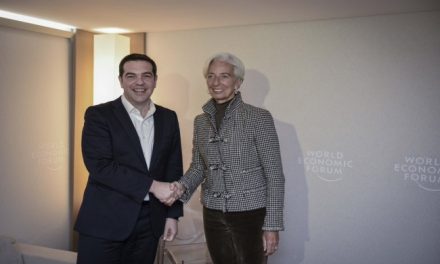 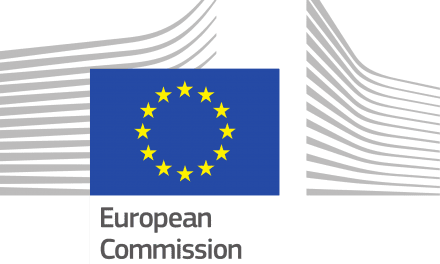 Implementation of the European Fund for Strategic Investments: From EFSI 1.0 to 2.0 and beyond