An explosion occurred on the afternoon of June 24 inside the Greek Ministry of Publish Security building in central Athens, according to media reports citing Greek police. One police officer was injured in the blast, which was reportedly concealed in a package the officer had opened on the seventh floor of the building, just a few meters from the entrance to the office of Public Security Minister Michalis Chryssohoidis. Extremist leftist and anarchist groups have regularly carried out attacks against Greek government targets, and the attacks have progressively grown more sophisticated and violent over the past year. However, past attacks have occurred, for the most part, outside of the buildings that were targeted, with larger attacks employing car bombs to deliver the devices. They have also largely been preceded by warning calls in order to avoid causing any deaths. Today’s attack, however, specifically targeted the inside of a heavily guarded building and appears to not have been preceded by a warning call. The fact that the device detonated so near the office of the minister (it is not yet clear whether he was present at the time of the blast) indicates that this may have been an assassination attempt, which would indicate that militants are taking more aggressive action against the Greek government. This attack marks a change in tactics for militants in Athens and comes in an economic environment that is much more conducive to militant activity. 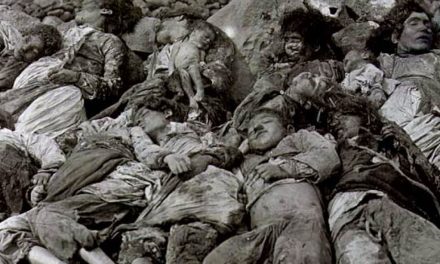 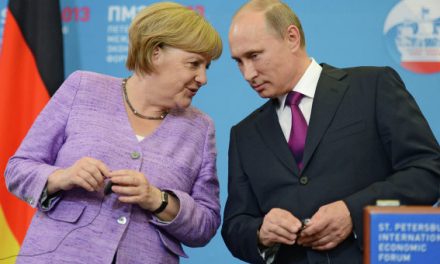 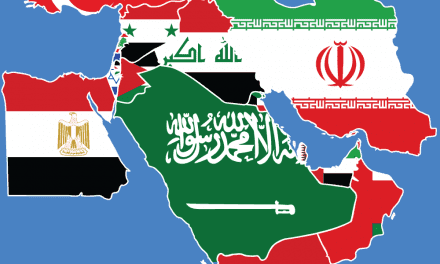 The footsteps of a war in the Middle East? 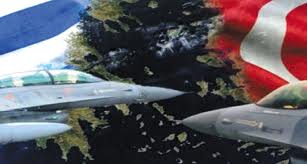 What if this time a Greek ship is struck after a Russian plane!