By Schumpeter, The Economist

WE HAVE read plenty about Greece’s dismal public finances and risible public book-keeping. But if the country is to have any chance of recovering in the long-term it needs to rethink its approach to entrepreneurialism, which is one of the most hostile in the world. A New York Times article makes this point forcefully by telling the story of one entrepreneur’s brave attempt to establish a soft-drinks business in his home country:

DEMETRI POLITOPOULOS says he has suffered countless indignities in his 12-year battle to build a microbrewery and wrest a sliver of the Greek beer market from the Dutch colossus, Heineken.

His tires have been slashed and his products vandalized by unknown parties, he says, and his brewery has received threatening phone calls. And he says he has had to endure regular taunts—you left Manhattan to start up a beer factory in northern Greece?—not to mention the pain of losing 5.3 million euros.

Bad as all that has been, nothing prepared him for this reality: He would be breaking the law if he tried to fulfill his latest—and, he thinks, greatest—entrepreneurial dream. It is to have his brewery produce and export bottles of a Snapple-like beverage made from herbal tea, which he is cultivating in the mountains that surround this lush pocket of the country.

An obscure edict requires that brewers in Greece produce beer—and nothing else. Mr. Politopoulos has spent the better part of the last year trying fruitlessly to persuade the Greek government to strike it. “It’s probably a law that goes back to King Otto,” said Mr. Politopoulos with a grim chuckle, referring to the Bavarian-born king of Greece who introduced beer to the country around 1850.

The whole thing is worth reading if you want to understand just how messed up the country is, and how little the European Union has done to promote structural reforms in its member states.

In response to Philip Atticus’ take on Mr. Schumpeter’s interpretation of the NY Times Story:

1. Macedonian Thrace Brewery is a success story. It suffered losses for a decade operating in a lawless vacuum against an unprincipled opponent willing and able to resort to a myriad illegalities to shut down a small brewer in a remote corner of Greece.
2. The Brewery is profitable, has low leverage, and enjoyed sales growth of 30% in 2009 and 40% in 2010. This is public information in Greece, easily obtainable on the web by Philip Atticus. If we are such poor businesspeople as he contends, he may wish to point out other Greek firms enjoying such growth?
3. Locating the Brewery in Komotini is the most brilliant thing we did, as it is away from competition centers, can service a population of half a million in a 75 mile radius, has beautiful nature and clean waters and a great labor force, and has embraced our product.
4. We are happy for Philip Atticus, and everyone like him, who has not experienced the problems we have in Greece. Obviously he is not threatening a Monopoly there which is the crux of the issue (maybe he works or consults for one?) In the USA where I operate a specialty Chemicals’ firm we compete with large firms such as DuPont but there is a code of ethics in the US Chemical business: we compete on price, quality, availability, reliability but do not extort the market by saying: “buy from me or else…”
5. THE BIG ISSUE IS THIS: This is a legal matter, falling under the jurisdiction of the Greek Competition Commission. By their own admission they have been working on this case since 2002. They have to render a verdict, either vindicating or dismissing our contentions. But no verdict at all is not acceptable. Their silence hurts not only us, but sends the wrong message to everyone around the world who would consider investing in Greece.
For a clearer understanding of state of matters in the Greek beer industry, please read:
1. Greece: Heineken’s “Cash Cow” subsidiary company | The …
Feb 2, 2011 … Heineken and Carlsberg control the greek market through their subsidiary companies, Athenian Brewery (Heineken, Amstel) and Mythos Brewery …
beveragemanager.net/Article-Single-News.176.0.html?&tx
Michael Politopoulos
Cofounder: Macedonian Thrace Brewery S.A. – Komotini, Greece
President and Technical Director
GP Chemicals Inc.
North Bergen, NJ 07047 – USA 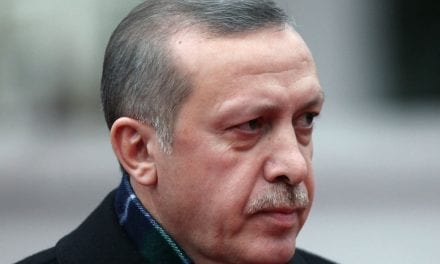 Whisper it – ‘Erdonomics’ could be driving Turkey to a meltdown 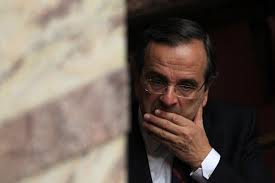 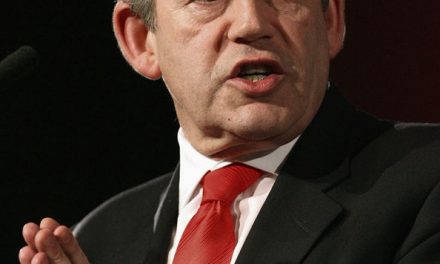 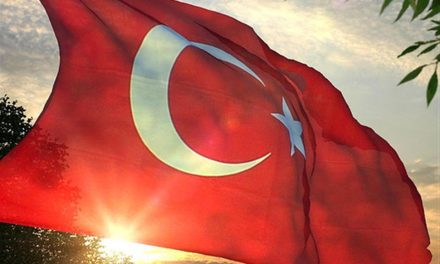 Is there still a dual threat in Turkey?