Focusing All on Greece Ignores the Elephant in the Room 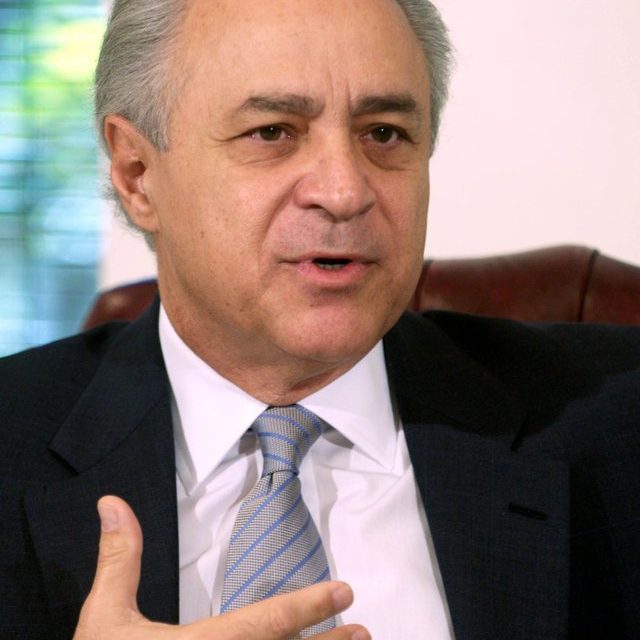 Greece has become a household word recently, regrettably, for the wrong reasons. Barely a day has passed during the last fifteen months when its imminent default and doom as well as the Euro’s consequent demise have not been predicted.

These verdicts have not come true for the simple reason that they are based solely on numbers, ignoring the political parameter known as the “European Union (EU),” a fundamental variable in the equation, which alters the picture entirely.

I attribute this omission to a simple lack of understanding of the EU’s complex inner workings. A person more cynical than I might conclude that it has to do with the hundreds of billions of dollars invested in the Euro’s downfall.

It is not the first time that the collapse of the EU is considered as “just around the corner” during its history. Such was the case with the Lisbon, or so-called “Constitutional” Treaty, which ultimately approved and implemented, despite predictions to the contrary. Who can forget the front-page headlines of the time, carried by the majority of prestigious media, heralding “Europe’s final days”, “EU system collapses” and “Europe is dead”?

History repeated itself a few months ago, when the EU was in the process of devising a mechanism to support member-states like Greece to deal with the impact of a global economic crisis. Again, against predicted failure, the mechanism was put in place and is consistently becoming more effective, though one might argue that Greece served as the guinea pig.

Such foregone conclusions of gloom and doom underestimate the commitment of EU member-states and, at the very least, indicate a lack of awareness about the very nature of the EU, an organic and evolving institution, which handles its challenges through collective and exhaustive deliberation, reaching decisions through consensus. While this is a long drawn process, the EU always emerges from it stronger, healthier and more defined.

Furthermore, prophecies about the EU abandoning or expelling Greece or any other member-state, or vice versa, is just as frivolous as suggesting that the U.S. could drop one of its states because of economic troubles, or, for that matter, a state opting to leave the U.S. or even stop using the dollar as its currency.

Another misconception taking root is that the money given to Greece is free and simply wasted money, offered at the expense of the American taxpayer. On the contrary, this is a loan to be paid back at a punitive interest rate. And thus far, Greece is living up to this obligation.

Similarly ignored is the fact that the bulk of the money comes from European sources. The International Monetary Fund (IMF), to whose budget the U.S. contributes 16.8 %, is providing only part of that loan to Greece, approx. 30%. Furthermore, the IMF has priority for reimbursement over all other creditors.

I am not, by any means, disavowing Greece’s responsibility for the state of its economy, which has been mismanaged for decades, even at the expense of the Greek people themselves. Greeks understand the need for change, accepting extremely harsh and painful measures, and exhibiting great tolerance throughout this past year and up until a month ago. Drastic wage and pension cuts, significant tax increases and major service cutbacks, are some of the measures implemented and affecting hardworking taxpayers, measures, which, by the way, I am often told by the majority of my interlocutors on Capitol Hill, would bring about a revolution, if they were to be implemented in the U.S. Additional and harsher measures and a new legal framework are on the way that will combat corruption and implement a more just tax system.

Just this past week, in a “vote of national responsibility,” as it was hailed by the European Council, and after much heated debate and in the midst of understandable public reaction, the Greek Parliament approved a new package of harsh measures, tax hikes and spending cuts – an important step towards stabilizing the country’s dire economic situation and creating opportunities for development and growth.

But, let’s also look at the bigger picture. Given that Greece’s economy barely represents 2.4% of the European economy, while the country itself is no larger than the state of Alabama, it behooves us to address the elephant in the room, none other than the lack of market regulation and its unprecedented greed.

It has been said repeatedly by respectable economists and published by major newspapers, more recently in the New York Times editorial titled “Greece and You,” that “it was derivatives that were behind “the near meltdown . . . in the global financial system”. It was indeed the relatively new financial instruments, derivatives, CDS, CDOs that created the 2008 U.S. economic crisis and its global implications. Yet, three years later, no one has dared take on those who seek quick and short term profit, betting on the destabilization of the European Union and ultimately on the global economy.

Perhaps the time has come for us to grab this beast by the horns and tame it, before we lose total control and the entire global economic system collapses.

Greece and its people take responsibility for their own failings and have launched an unprecedented effort to make them right.

We will not, however, be held responsible for a global economic crisis, the roots of which lie elsewhere. 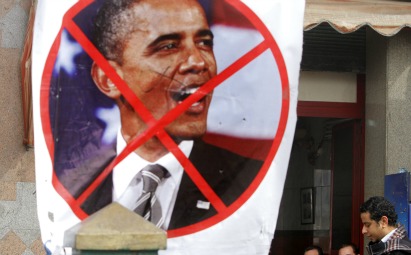 Anti-Americanism in the Middle East: Evidence from a Field Experiment in Lebanon 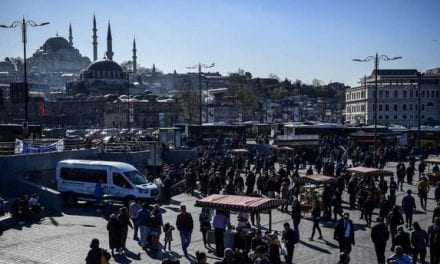 That was Turkey, but this is Turkey

Is Russia meddling in Turkey’s affairs? 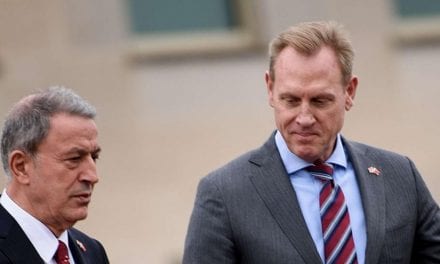