Washington, D.C. – “With overwhelming numbers of Republicans and Democrats, the US Senate and the US House of Representatives separately expressed themselves to President Barack Obama regarding religious freedom for the spiritual head of the second largest Christian Church in the world, His All-Holiness Ecumenical Patriarch Bartholomew. In total, 89 of the 100 Senators and 291 of the 435 Members of the House signed a letter urging support for the head of the Sacred See that has flourished for over 2,000 years since it was established by the Apostle Andrew, in what is today the country of Turkey,” said Dr. Anthony J. Limberakis, National Commander of the Order of Saint Andrew.
A veteran, senior House Foreign Affairs Committee staff member indicated that he could not think of any letters in the House that received more than 291 signers in the 112th Congress and the only letters that may have come close involved Israel or Iran. The Staff Director of the House Foreign Affairs Committee, Yleem Poblete, said, “It is rare to witness this level of bipartisan support for a letter addressing a particular policy item. It is a testament to the importance that Members place on this issue.”
House Foreign Affairs Committee Chairman, Ileana Ros-Lehtinen (R-FL), and Ranking Member, Howard Berman (D-CA), initiated the letter signed by 291 Members and sent to President Obama on November 28. Senators Bob Menendez (D-NJ) and Olympia Snowe (R-ME), authored and circulated for signature the letter signed by 89 Senators, including the Senate Foreign Relations Committee’s Chairman, John Kerry (D-MA) and Ranking Member, Richard Lugar (R-IN) and it was sent to President Obama on November 21.
“Since the formation of the modern Republic of Turkey, the government has interfered in the canonical election of the Ecumenical Patriarch, confiscated 90% of its properties and forcibly closed its only local seminary, the Halki School of Theology, actions and policies which have constrained the religious freedom of the Spiritual Center of the world’s 300 million Orthodox Christians, located in Istanbul,” said Limberakis. On a positive note, Dr. Limberakis expressed gratitude to the government which has very recently taken positive steps to address the longstanding religious freedom deficit by announcing the return of confiscated properties, among several other policies shifts.
“Despite these oppressive conditions, Ecumenical Patriarch Bartholomew, who speaks eight languages, was recognized by Time Magazine as one of the world’s 100 most influential people. He was also the first in the world to produce an interfaith document that included Muslim religious leaders condemning the 9/11 attacks on America as anti-religious actions. His All-Holiness was also awarded the Congressional Gold Medal, an honor given previously to George Washington, Winston Churchill, Pope John Paul, and relatively few other leaders,” said Limberakis.
“The extraordinary esteem within which Ecumenical Patriarch Bartholomew is held in Washington is reflected in these record numbers. Of the thousands of letters sent from Capitol Hill in the 112th Congress to the Obama Administration, regarding any subject, virtually none received this overwhelming bi-partisan Congressional support,” said the coordinators of this Order of Saint Andrew effort, Andy Manatos and Mike Manatos.
His All-Holiness Ecumenical Patriarch Bartholomew is the 270th direct successor of the Apostle Andrew. The Apostle Andrew’s brother, the Apostle Peter, has as his 265th direct successor Pope Benedict XVI. The Pope and the Ecumenical Patriarch were bishops in the same Christian Church until the great schism in 1054 when the State Church of the Roman Empire was divided into the Eastern (Greek) and Western (Latin) Churches, which later became the Orthodox Christian and Catholic Churches, respectively. 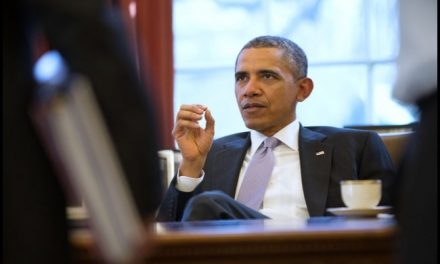 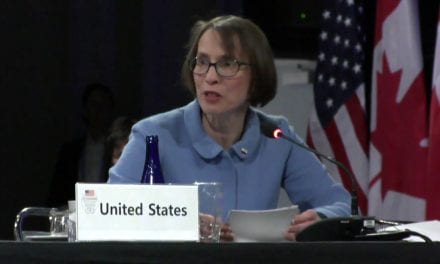 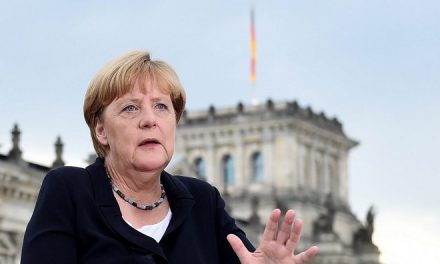 Merkel: We have common interests with Turkey 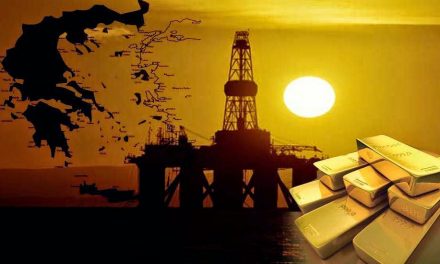