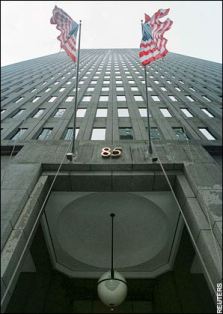 Mario Monti, Lucas Papademos and Mario Draghi have something in common: they have all worked for the American investment bank. This is not a coincidence, but evidence of a strategy to exert influence that has perhaps already reached its limits.

Serious and competent, they weigh up the pros and cons and study all of the documents before giving an opinion. They have a fondness for economics, but these luminaries who enter into the temple only after a long and meticulous recruitment process prefer to remain discreet. Collectively they form an entity that is part pressure group, part fraternal association for the collection of information, and part mutual aid network. They are the craftsmen, masters and grandmasters whose mission is “to spread the truth acquired in the lodge to the rest of the world.”
According to its detractors, the European network of influence woven by American bank Goldman Sachs (GS) functions like a freemasonry. To diverse degrees, the new European Central Bank President, Mario Draghi, the newly designated Prime Minister of Italy, Mario Monti, and the freshly appointed Greek Prime Minister Lucas Papademos are totemic figures in this carefully constructed web.

Draghi was Goldman Sachs International’s vice-chairman for Europe between 2002 and 2005, a position that put him in charge of the the “companies and sovereign” department, which shortly before his arrival, helped Greece to disguise the real nature of its books with a swap on its sovereign debt.
Monti was an international adviser to Goldman Sachs from 2005 until his nomination to lead the Italian government. According to the bank, his mission was to provide advice “on European business and major public policy initiatives worldwide”. As such, he was a “door opener” with a brief to defend Goldman’s interest in the corridors of power in Europe.
The third man, Lucas Papademos, was the governor of the Greek central bank from 1994 to 2002. In this capacity, he played a role that has yet to be elucidated in the operation to mask debt on his country’s books, perpetrated with assistance from Goldman Sachs. And perhaps more importantly, the current chairman of Greece’s Public Debt Management Agency, Petros Christodoulos, also worked as a trader for the bank in London.
Two other heavyweight members of Goldman’s European network have also figured large in the euro crisis: Otmar Issing, a former member of the Bundesbank board of directors and a one-time chief economist of the European Central Bank, and Ireland’s Peter Sutherland, an administrator for Goldman Sachs International, who played a behind the scenes role in the Irish bailout.

How was this loyal network of intermediaries created? The US version of this magic circle is composed of former highly placed executives of the bank who effortlessly enter the highest level of the civil service.
In Europe, on the other hand, Goldman Sachs has worked to accumulate a capital of relationships. But unlike its competitors, the bank has no interest in retired diplomats, highly placed national and international civil servants, or even former prime ministers and ministers of finance. Goldman’s priority has been to target central bankers and former European commissioners.
Its main goal is to legally collect information on initiatives in the near future and on the interest rates set by central banks. At the same time, Goldman likes its agents to remain discreet. That is why its loyal subjects prefer not to mention their filiation in interviews or in the course of official missions.
These well-connected former employees simply have to talk about this and that secure in the knowledge that their prestige will inevitably be rewarded with outspoken frankness on the part of those in powerful positions. Put simply they are there to see “which way the wind is blowing,” and thereafter to relay exclusive information to the bank’s trading rooms

Now that it has a former director at the head of the ECB, a former intermediary leading the Italian government, and another in charge in Greece, the bank’s antagonists are eager to highlight the extraordinary power of its network in in Frankfurt, Rome and Athens, which could prove extremely useful in these turbulent times.
But looking beyond these details, the power of Goldman’s European government before and during the financial ordeal of 2008 may well prove to be an obstacle. The relationships maintained by experienced former central bankers are less likely to be useful now that politicians are aware of the unpopularity of finance professionals who are seen to be responsible for the present crisis.
Where Goldman Sachs used to be able to exercise its talents, it now has to contend with opposition from public authorities raising questions about a series of scandals. A well stocked address book is no longer sufficient in a complex and highly technical financial world, where a new generation of industry leaders are less likely to be imbued with an unquestioning respect for the establishment.
In their bid for global dominance, they no longer need to rely on high finance crusaders in the Goldman mould, while the quest to protect shareholder’s rights, demands for more transparency and active opposition from the media, NGOs, and institutional investors continue to erode the potency of “the network effect.” 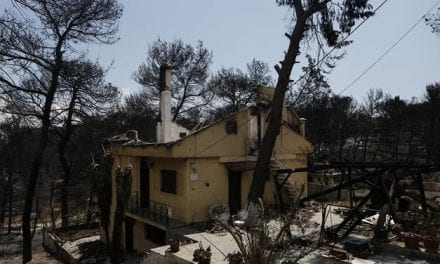 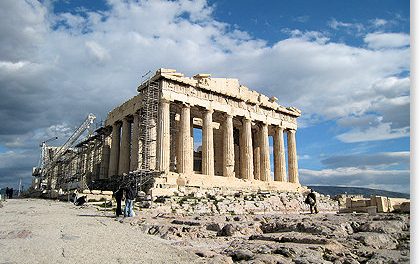 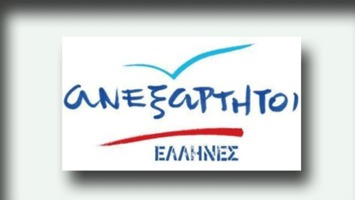