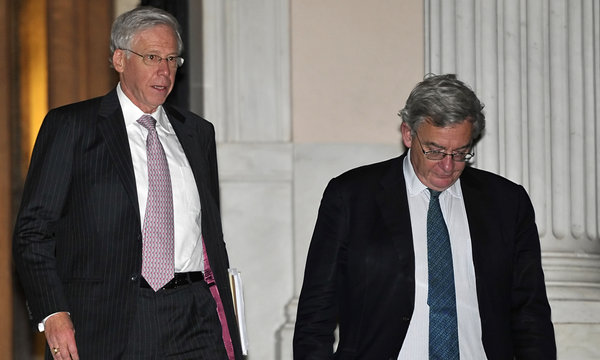 By Peter Spiegel in Brussels and Kerin Hope in Athens, Financial Times

Private owners of Greek debt have made their “maximum” offer for the losses they are willing to accept, the bondholders’ lead negotiator has said, implying that any further demands could kill off a “voluntary” deal and trigger a default.

Charles Dallara, managing director of the Institute of International Finance, said in an interview that he remained “hopeful and quite confident” the two sides could reach a deal that would prevent a full-scale Greek default when a €14.4bn bond comes due on March 20.

But the mood in Athens was tense on Sunday night after it became clear that an outline agreement on cutting Greece’s debt by €100bn could not be reached ahead of Monday’s meeting of eurozone finance ministers in Brussels.

One banker said Friday’s demand by official creditors, led by the International Monetary Fund, for a further interest rate cut of 50 basis points on new long-term bonds to be swapped for existing Greek debt “may have put a voluntary deal out of reach”.

Mr Dallara said the IIF’s position tabled with Greek authorities on Friday night – believed to include a loss of 65-70 per cent on current Greek bonds’ long-term value – was as far as his side was likely to go.

“I think its clear we are at the limits of a voluntary deal,” Mr Dallara said, recalling that eurozone heads of state had committed to keeping the restructuring voluntary at a high-stakes EU summit in October. “It is clear to me we are at a crossroads.”

While he has been in touch with Lucas Papademos, the Greek prime minister, by phone over the weekend, Mr Dallara declined to say whether he planned another trip to Athens or would come to Brussels for today’s meeting of finance ministers.

“I am hopeful. We made a lot of progress in Athens over the last few days,” Mr Dallara said.

Greek officials said that despite Friday’s setback they were still optimistic a voluntary deal could be achieved ahead of a European leaders’ summit on January 30.

Greece is due to agree terms of an updated “medium-term” fiscal programme this week with visiting monitors from the European Commission, European Central Bank and International Monetary Fund. Discussions will be tough as successive governments have missed budget deficit targets while failing to implement structural reforms.

Athens will have to take additional measures this year to achieve deficit reduction of €7bn this year, after achieving only €2bn of cuts in 2011, according to the Greek budget for 2012. This will entail further wage cuts in the public and private sectors, pension reductions and faster cuts in healthcare spending.

“Nothing substantive has been achieved on structural reform in the 18 months since Greece sought help from the European Union and IMF,” said Yannis Stournaras, head of the Athens thinktank IOVE.

Both the debt swap and the new fiscal programme must be in place before Greece will be allocated funding from a second €130bn rescue package.

Mr Dallara declined to characterise the positions of European and IMF negotiators, but reiterated his belief that a voluntary deal between international lenders and Greek bondholders was essential to prevent the market turmoil that could accompany a full-scale Greek default.

Official creditors are concerned that without harsher terms for private bondholders, Greece’s debt may exceed the 120 debt to gross domestic product ratio in 2020 that the IMF deems sustainable.

The Greek economy is in free fall after shrinking by more than 6 per cent last year compared with official forecasts of 3.8-4.5 per cent. 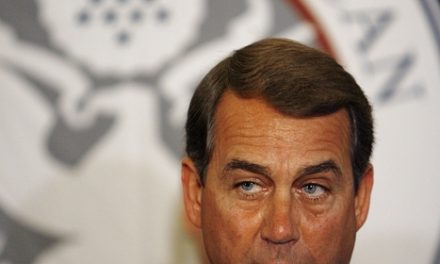 Why the Republican War on Workers Rights Undermines the American Economy 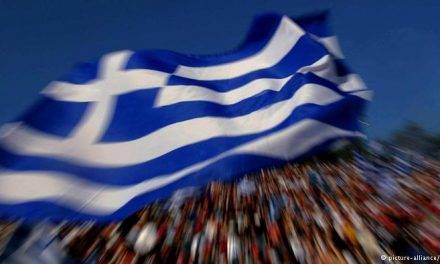 Greek reforms? It’s not clear they ever happened 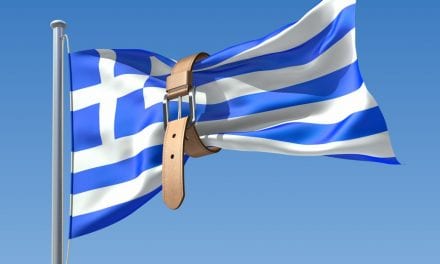 How to End the Greek Debt Ordeal 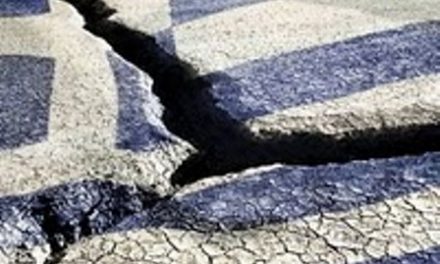 Europe thinks the unthinkable on Greece