On March 19, 2012, the world-renowned Greek pianist Vassilis Varvaresos will perform a benefit piano recital at Carnegie Hall.
The recital is being sponsored and organized by the Cyprus Federation of America with the blessings of His Eminence Archbishop Demetrios of America. Named Most Promising Young Greek Artist from the Critics’ Association of Greece, Mr. Varvaresos has been hailed by the Washington Post as a “young master on the rise.” Winner of the prestigious Young Concert Artists International Auditions at the age of 14 (the only Greek that has ever won the auditions), he was, among his many achievements, the soloist with the Athens State Symphony Orchestra, representing Greece on a two-week tour of China, on the occasion of the 2008 Bejing Olympic Games.
Mr. Varvaresos has graciously offered to donate the proceeds from this extraordinary recital to the Cyprus Federation of America’s “Philanthropic Fund,” which provides hospitality services and financial support to children from Cyprus and Greece undergoing comprehensive medical treatment in the United States. 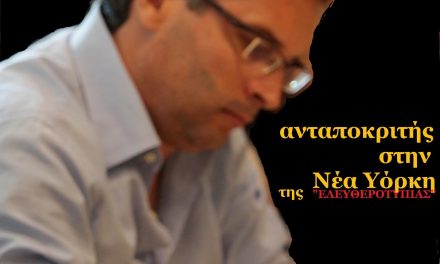 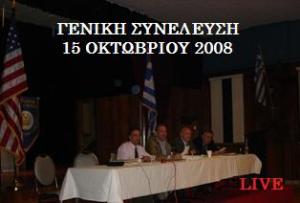 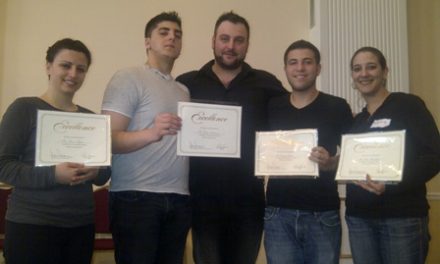