Clearing Next Greek Payment Leads to Talk of 2014 Aid Options 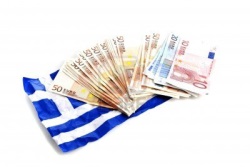 No sooner did European creditors plug one hole in Greece’s finances than they started fretting over the next as the 3 1/2-year tussle between the Athens government and its rescuers looked set to drag into 2014.

Euro-area governments today cleared the release of 2.5 billion euros ($3.3 billion), part of 5.8 billion euros in funding to tide Greece past Germany’s Sept. 22 elections that will determine the course of the crisis management. Less than two hours later, a European Union official was discussing how to fill a 3.8 billion-euro gap expected in 2014.

Options include tapping unused funds earmarked for Greek banks, having Greece venture back into the short-term bond market in late 2014, or having creditor governments put in more money, the official told reporters in Brussels on condition of anonymity because he’s not an authorized spokesman.

Greece’s financial fate has become entwined with German politics, with Chancellor Angela Merkel campaigning for a third term on the promise that Germany won’t write off any of the loans made to Greece since the debt crisis broke out in 2010.

European creditors, led by Germany, need to plug next year’s hole because the International Monetary Fund insists on seeing a 12-month guarantee of Greece’s financing in order to continue with its own lending.

The gap opened up because European national central banks balked at a tentative November 2012 understanding to roll over their portfolios of Greek bonds after deciding that such a concession would amount to an illegal subsidy for Greece.

So far, Greek banks have drawn on 40 billion euros of the 50 billion euros budgeted for them in the rescue program. It won’t be known until early 2014 whether the banks need the remaining 10 billion euros, making it hard to retarget that amount before then, the official said.

While the missing sum isn’t enormous and finding it will be feasible, the official declined to speculate on the ultimate solution. A regular review mission to Greece by European Commission, European Central Bank and IMF experts will tackle the question in September.

Greece’s spending and revenue are in line with forecasts, making it possible that the government will post a budget surplus when factoring out interest payments on its debt in 2013, the official said.

Such a primary surplus is the condition for Greece to obtain “further measures and assistance” promised by European creditors in November 2012. The German view is that those steps won’t include a writedown of official loans, Finance Minister Wolfgang Schaeuble said July 18 in Athens.

In any case, the discussion will be put off until April 2014, when the European statistics office certifies whether Greece had a primary surplus in 2013, the official said.

A German parliament committee has until noon July 29 to raise objections to today’s approval of the 2.5 billion-euro loan from the European Financial Stability Facility. It will be topped by 1.5 billion euros in profits from Greek bond holdings that European central banks will transfer back to Athens. Another 1.8 billion euros is due from the IMF, which meets July 29 to approve its Greek loan. 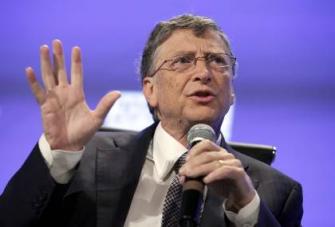 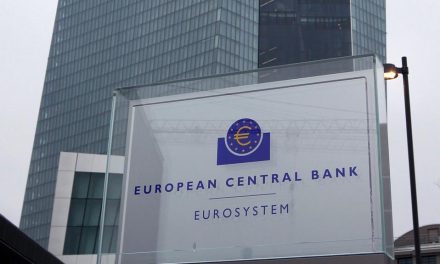 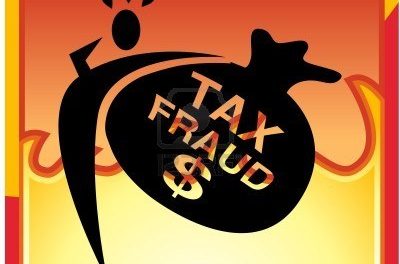 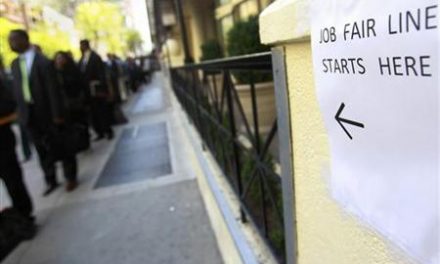 US Job growth surged in June