Is Turkey Drifting Between ISIS & Putin? 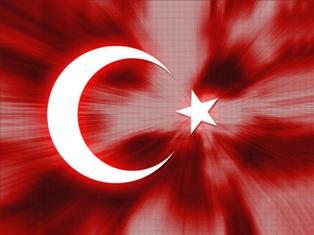 Today, liberty is threatened by a pernicious Islamic extremism and by a resurgent Russian nationalism. NATO member Turkey is at the front lines of both of these conflicts.

While Turkey's allies expect it to stand sentinel over these threats they are ever more concerned that it is moving away from the West. Yet, Turkey is where it has always been, a country with a defined set of political values that are apart and distinct from those of the West.

Since coming to power in 2002, the AK Party shifted Turkey's geopolitical orientation to accommodate political Islam. Now, the conflicts in Syria and Iraq are putting Turkey's foreign policy to the test. Turkey made an early bet to side with the rebels against Assad, and has duly provided training, material and logistical support to the rebels, many of which are religious extremist. While Turkey is itself threatened by ISIS, its policies unwittingly helped foster its growth. Turkey's border with Syria has been the main access point for the foreign fighters joining ISIS, as well, weapons, money and supplies have flowed through Turkey. While Turkey can be the United States' most consequential partner in the fight against ISIS, it has refused to sign the joint-declaration of regional states that have committed themselves to that fight. Rather, Turkey is calling for a buffer zone whose cost would mostly be borne by the United States. Such a buffer zone would permit Turkey to assist those forces opposing Assad, and give Turkey influence over the new political reality evolving along its border. The political Islam of the AK Party is a far cry from the extreme Islamist movements upending Syria and Iraq, but both mix religion and politics, and that may legitimize Turkish influence in a post-Assad Syria.

Before the AK Party, Turkey was ruled by an authoritarian Kemalist establishment. Rather than eradicate Turkey's authoritarian legacy, the AK Party is emulating Vladimir Putin. A case in point is Turkey's continued occupation of Cyprus. In 1974, upon the pretext that it was acting to protect the Turkish-Cypriot community, Turkey invaded and occupied the tiny Mediterranean island. Today, the Republic of Cyprus is a stable democracy and fully-fledged member of the European Union, but Turkey remains an occupier and colonizer of more than a third of Cyprus. So, when Vladimir Putin decided to invade and occupy Abkhazia, Ossetia and Crimea, he was merely following Turkey's playbook. The only meaningful difference between Russia's aggression, and Turkey's continued aggression, is that Turkey was and is a NATO ally.

The breadth of free speech and minority protections is generally a good measure of a country's democratic credentials. When Erdogan cracked down on the Gezi Park protestors he dispelled any myths that Turks enjoy full democratic liberties or that Turkey's authoritarian impulse had been tamed. The AK Party has undone some Kemalist abuses, but the overall record on democratic liberties remains wanting. While the AK Party restrained the Kemalist generals in favor of mainstream Islam, it has failed to nudge society towards a plural and inclusive democratic order. As a result, minority communities are left with hope and expectation that someday they will have full democratic freedoms.

Turkey does have an authoritarian impulse, and the AK Party is sympathetic to Islamic political movements, but this does not put Turkey at the precipice of clear and imminent danger. It only supports the conclusion that Turkey does not zealously cherish Western democratic values. Turkey's Western allies now complain when it threatens Israel, supports Hamas and Egypt's Muslim Brotherhood, accommodates Iran, or goes it alone on Syria and Iraq. However, much of the responsibility for the disappointment in Turkey actually resides in the Western capitals that today are so skeptical of Ankara. The United States long ago engaged Turkey as a transactional ally, and excused Turkey's authoritarian impulse in the interest of putative geopolitical necessities. That sent a message to the global community that if you are with the United States you can get away with violations of the international order.

It is incumbent upon Turkey's allies to promote the establishment of an inclusive and liberal Turkish society. The Gezi Park protests offered a glimpse into a counter revolution, one where a political constituency is prepared to challenge and oppose the illiberal status quo. Turkey's opposition parties offer no break from the past and are utterly uninspiring. To ensure that the AK Party exits the road of authoritarianism, and that the conflicts surrounding Turkey do not radicalize the political Islam that is now dominant in the country, the United States and Europe must take the time to meaningfully engage Turkey. The process can begin by demanding that Turkey withdraw from Cyprus, allow freedom of expression and religion for all the peoples of Turkey, and since it failed to normalize relations with Armenia as promised, it is high time that President Obama recognize the Armenian Genocide on its 100th anniversary.

Until Turkish mainstream political parties fully embrace democratic values, Turkey's future becomes an uncertain one. Turkey may find itself going down the path of Russian style expansionism, or falling prey to religious extremism. At its most extreme, intolerance could lead Turkey into a violent sectarian or even civil uprising. Such a fragmentation of Turkish society could make Iraq and Syria look like a minor skirmish.*Founder-Saint Andrew’s Freedom Forum, commentator on foreign affairs, government, business innovation and is an attorney in Washington, DC. 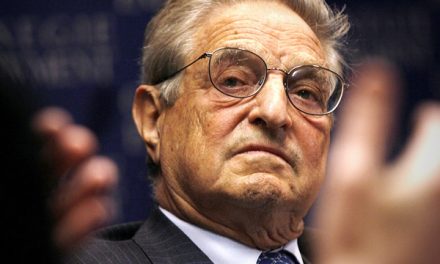 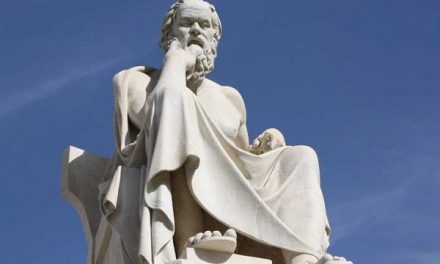 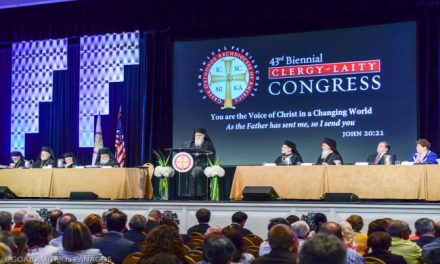 Arch. Demetrios: We thank God for the magnificent things that have happened through the truly brilliant sacred ministry of our Patriarch 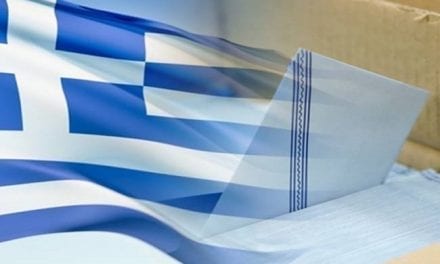 Election brawling versus democracy in Greece